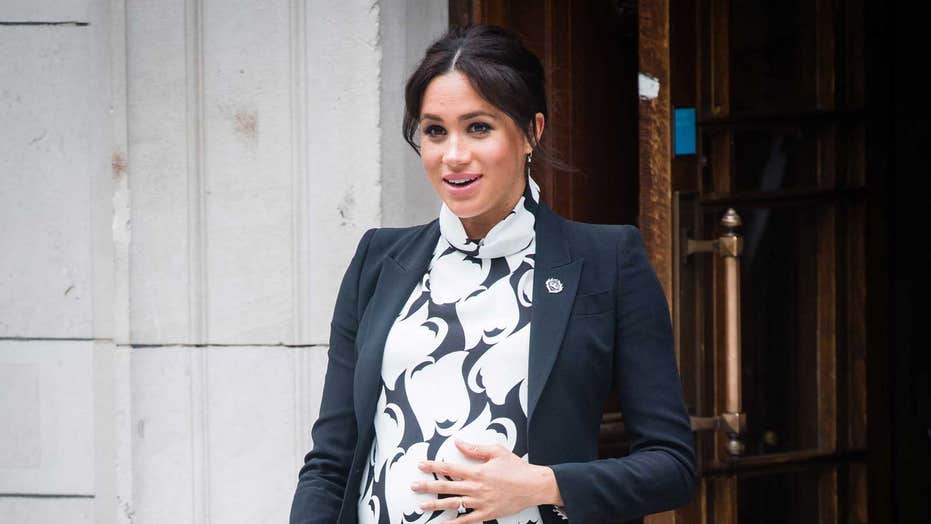 Eighty-four percent of expectant mothers doubted the health choices they made during pregnancy, according to a new survey.

In fact, despite many making modifications such as changing what they ate (49 percent), what household cleaning supplies they used (27 percent) and which skin care products they used (22 percent), pregnant mothers were still regularly unsure of themselves.

The study of 2,000 mothers found that the “rules” of pregnancy have changed over time, which leaves soon-to-be moms having to decode the latest news and advice to determine how to best manage their health.

Conducted by OnePoll in conjunction with Monistat, the study looked into the pregnancy advice given to expectant mothers and how that’s evolved over generations.

“With new advancements in medical research each year, health guidelines for pregnancy are often changing and that can lead to confusion for mom, especially when decades of great moms before her likely weren’t privy to the latest guidance,” Dr. Alyssa Dweck, an OB-GYN, author, women’s health expert and MONISTAT spokeswoman, said. “Of course, there are core guidelines that have stood the test of decades, but as the years progress, there are discernible generational shifts in pregnancy practices given the new information available."

With so much to worry about during pregnancy, it is not surprising that women are concerned about the choices they have to make about their health.

More than a quarter admitted that they received differing advice from other women and 38 percent noted that the information provided by their doctors was significantly different from what their mothers were told when pregnant.

When it comes to advice, the study also found that women are more open to taking advice from strangers, with over 66 percent of women aged 18-24 getting information from online pregnancy forums.

That being said, there is plenty of unsolicited advice that pregnant women face regularly. In fact, more than a third (36 percent) of expectant mothers felt there was an overabundance of information shared during pregnancy.

A further 84 percent of expectant mothers admit to getting unsolicited advice from family and friends.

The number one nugget of advice that surprised older mothers that modern expectant women get is to avoid cutting your hair — with 42 percent of those surveyed revealing this was advice they were given while pregnant.

Other things that pregnant women were told to avoid include touching cats (32 percent), laying flat on their backs (29 percent), dying their hair (25 percent) and eating sweets (23 percent).

One health decision that many pregnant women had to face was how to treat a yeast infection, which is as much as 10 times more likely to occur during pregnancy.

Shockingly, the survey revealed that 54 percent of women were not aware that there was a potential health risk when taking the leading prescription pill (fluconazole) to treat yeast infections during pregnancy, and nearly half of these women actually took the pill to treat their yeast infections while pregnant.

“Seven-day topical treatments are the CDC’s only recommended form of yeast infection treatment in pregnant women, and MONISTAT relieves symptoms four times faster than the prescription oral pill. If you are pregnant, you should consult your health care professional prior to using any medication,” Dweck said.

TOP 10 PREGNANCY WORRIES
The health of my baby: 62 percent
Preparing for the pain of childbirth: 46 percent
Finances: 43 percent
Being prepared to care for a baby: 45 percent
My own health: 43 percent
Not getting sick while pregnant: 36 percent
Making it to the hospital in time: 34 percent
Making sure I was eating enough: 31 percent
Following the "rules" of pregnancy from doctor: 30 percent
Baby proofing my home: 28 percent

TOP FIVE PEOPLE WHO GAVE MOST USEFUL ADVICE
Doctors: 60 percent
My mom: 48 percent
Nurses: 33 percent
My friends who have gone through a pregnancy: 30 percent
Other female relatives: 20 percent