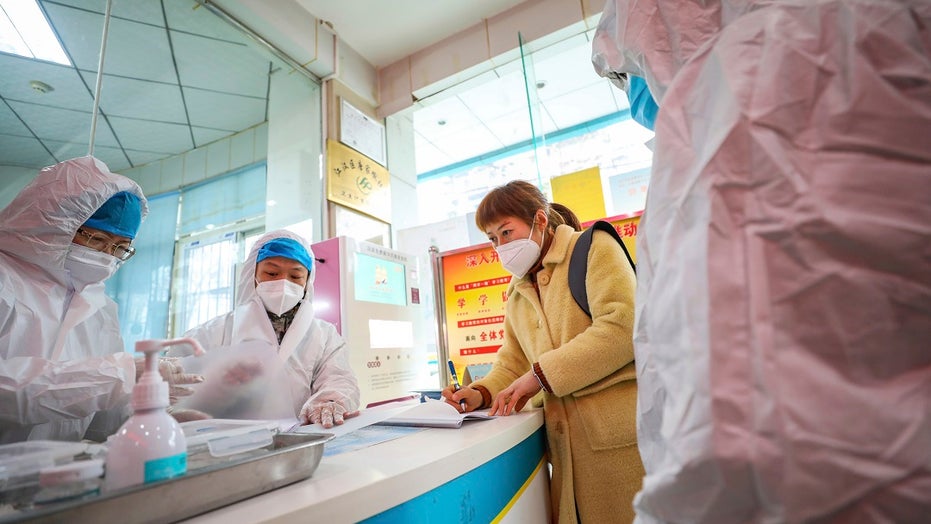 Australian scientists said Tuesday they have successfully developed a lab-grown version of the coronavirus – the first such version outside of China – which is seen as a "significant breakthrough."

Researchers from the Peter Doherty Institute for Infection and Immunity in Melbourne will share their discovery with the World Health Organization (WHO) in the hope it could improve efforts to treat and diagnose the virus, which has killed 132 people and infected nearly 6,000 in China and abroad.

The Doherty Institute's Virus Identification Laboratory head, Dr. Julian Druce, said having the real virus could be used as "control material" for testing while describing it as a "game-changer," according to the Telegraph.

BRITISH AIRWAYS SUSPENDS ALL FLIGHTS TO CHINA AMID CORONAVIRUS FEARS

Scientists have reportedly grown a copy of the virus from an infected patient from a sample sent to them last Friday, the Telegraph said.

The lab-grown recreation is expected to be involved in an early-diagnosis test that could detect the coronavirus in people who have yet to display symptoms, which is important because the virus is currently able to spread without visible symptoms, according to the BBC.

"An antibody test will enable us to retrospectively test suspected patients so we can gather a more accurate picture of how widespread the virus is, and consequently, among other things, the true mortality rate," Dr. Mike Catton, who works at the Institute told the outlet. "It will also assist in the assessment of [the] effectiveness of trial vaccines."

Researchers told the BBC they've been planning an incident like this for many years.

China has cut off access to Wuhan -- the epicenter of the virus -- and 16 other cities in Hubei province to prevent people from leaving and spreading the virus further. The United States, Japan, and South Korea have also planned evacuations.

The 5,974 cases in mainland China rose by 1,459 from the previous day, although it's a smaller increase when compared to the 1,771 new cases reported on Monday.

Medical workers in protective gear talk with a woman suspected of being ill with a coronavirus at a community health station in Wuhan in central China's Hubei Province on Monday.  (Chinatopix via AP)

The family of the coronavirus includes the common cold and more severe illnesses. It causes flulike symptoms, while in severe cases it develops into shortness of breath and pneumonia.