Arizona lawmakers last week approved a resolution calling for efforts to prevent children from being exposed to pornography online, a move similar to those of legislative bodies in at least 15 other states that are calling adult sexual content a public health crisis.

"It is an epidemic in our society, and this makes a statement that we have a problem," said Arizona state Sen. Sylvia Allen, a Republican whose chamber approved the resolution last Monday. She blamed pornography for contributing to a number of societal issues, such as violence against women, sexual activity among teens and unintended pregnancies.

The resolution is non-binding but could signal future action. Many of the resolutions put forward are based on a model written by anti-porn group the National Center on Sexual Exploitation.

Utah Gov. Gary Herbert looks up during a ceremonial signing of a state resolution declaring pornography a public health crisis, at the Statehouse in Salt Lake City, April 19, 2016. (Associated Press)

Others say the resolutions could create a risk for LGBTQ groups and leave out calls for better sex education for teenagers.

"If you stub your toe, that might be something you can't solve yourself, but that doesn't make it a public health issue," said Emily Rothman, a professor of community health sciences at Boston University. 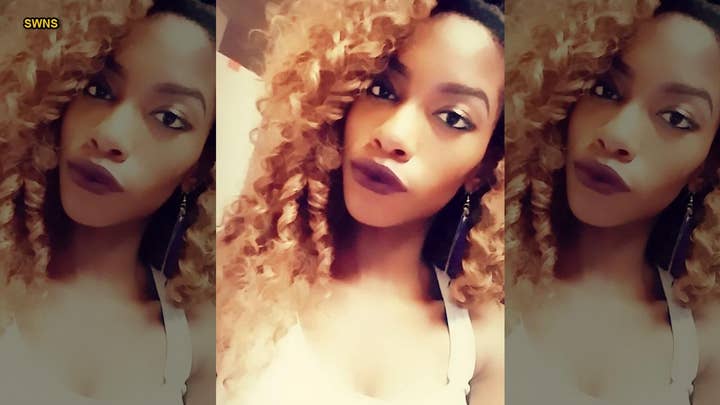 “We think these resolutions are really powerful, although they're non-binding, because they raise awareness and educate the public, and hopefully can lay the groundwork to make more resources available to those people who potentially struggle with pornography," said Haley Halverson with the National Center on Sexual Exploitation.

"We're trying to shed a light on an issue that some people don't think it's OK to talk about," said Utah GOP Rep. Todd Weiler.