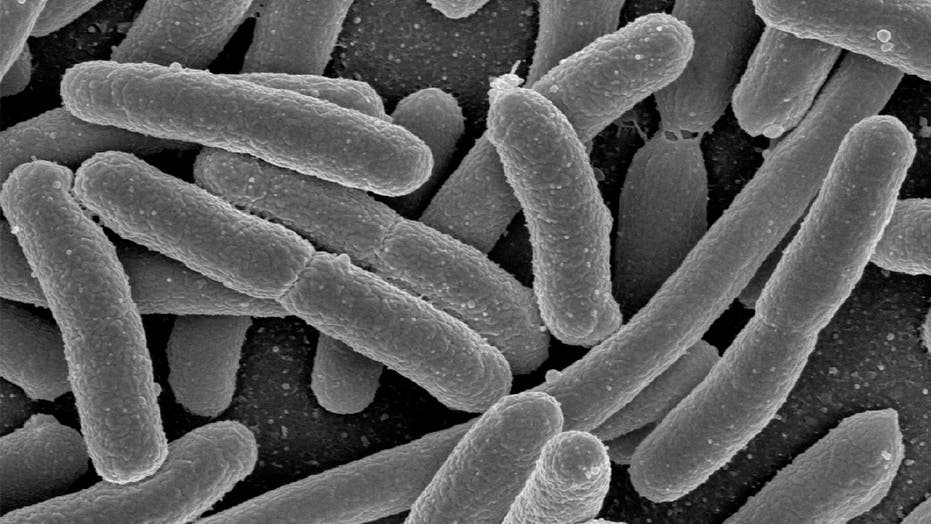 A new report says that patients who are undergo surgery are becoming resistance to antibiotics. This is of concern because resisting antibiotics can greatly affect a person’s ability to fight off infections. Did you know that more than two million people a year acquire a serious infection due to antibiotic resistance? More than 23,000 people die of those infections.

According to the Centers for Disease Control and Prevention (CDC), the single most important factor that causes antibiotic resistance is the use of antibiotics. Many people are mistaken about the proper way to use antibiotics, thinking that they may be used for both viral and bacterial infections. However, antibiotics should only be used to treat bacterial infections. Antibiotics are one of the most commonly prescribed drugs and are often essential in order to save lives. However, the CDC says that up to 50 percent of the time antibiotics are not properly prescribed. They are often prescribed when it is not completely necessary, or patients are given the wrong dosage or are put on them for the wrong amount of time.

How does antibiotic resistance happen? First, bacteria and germs develop which can make a person sick. A few of these bacteria are resistant. Antibiotics are given to destroy the bacteria causing a person to be sick. They also kill the good bacteria that protect the body from infection. The drug-resistant bacteria are now able to proliferate and take over. Then, some bacteria gives their drug-resistance to others, which causes a cyclical motion of antibiotic resistance which continues to strengthen over time.

Experts say the solution is to cut down on some of the antibiotics being used. People may be complaining of a cold and as a solution are given a Z-Pak (Zithromax) or amoxicillin. However, this is not the appropriate way to use antibiotics. When it comes to surgery, it is more complicated. For surgery patients, antibiotics are essential because it decreases the risk of wound infection after the operation by at least 50 percent. However, 50 percent of the bacteria that you see post-operatively are resistant.

In regards to patients undergoing chemotherapy, about 25 percent of them are facing resistant bacteria. Chemotherapy weakens the immune system, and patients become prone to many types of infections.

According to the CDC, one of the most important ways to fight antibiotic resistance is to prevent the infections that lead to the spread of resistance. Preventing infections can be done through immunizations, safe food preparation, handwashing, and using antibiotics as directed and only when necessary. Other ways to fight antibiotic resistance include using them in a more appropriate manner, and developing new drugs to keep up with resistant bacteria and diagnostic tests to track the development of resistance.