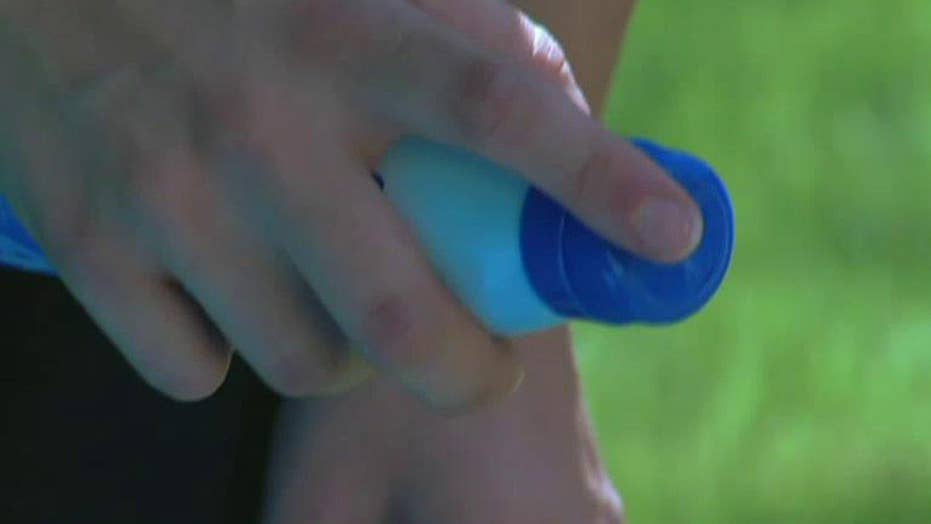 May is Skin Cancer Awareness Month

Americans’ favorite sunscreens may be offering them inadequate protection— and they may also be shelling out too much for the products, a study of Amazon’s top-selling sunblock suggests.

Researchers at Northwestern University found that about 40 percent of the most popular sunscreens on the website do not meet the American Academy of Dermatology’s quality guidelines, including water or sweat resistance. Their study, published Wednesday in JAMA Dermatology, also suggested consumers spend an estimated 3,000 percent more on products than necessary.

Studies suggest sunscreens with as low as 30 SPF can significantly reduce the risk of developing melanoma, the deadliest form of skin cancer, but factors like perceived cost appear to dissuade many individuals from slathering up.

“You don’t want to wear a chalky, greasy, terrible-smelling product, even if your dermatologist recommends it, “ lead study author Dr. Steve Xu, a resident in dermatology at Northwestern University Feinberg School of Medicine, said in a news release. “This gave us insight into what consumers prefer, so it can guide our recommendations and be cost conscious.”

According to a 2013 survey by the Centers for Disease Control and Prevention (CDC), only about 14 percent of men and 30 percent of women reported regular use of sunscreen on their face and other exposed skin.

For the new study, Xi and his team reviewed the top rated 1 percent of the 6,500 sunscreens with four or more stars sold on Amazon.com, and they identified the 65 best-rated products with the goal of highlighting those that were affordable yet high performing to encourage use adherence.

The median price of the top-rated sunscreens was $3.32 an ounce, the median SPF was 35, 92 percent had broad-spectrum coverage claims, and 62 percent were labeled as water- or sweat- resistant. The cheapest sunscreen was 68 cents an ounce, and the most expensive sunscreen was $25 an ounce.

“Dermatologists should have a voice in consumer choices when it comes to skin health, a voice that takes the patients’ best interests at heart and is not influenced by marketing claims,” Xu said in the release.