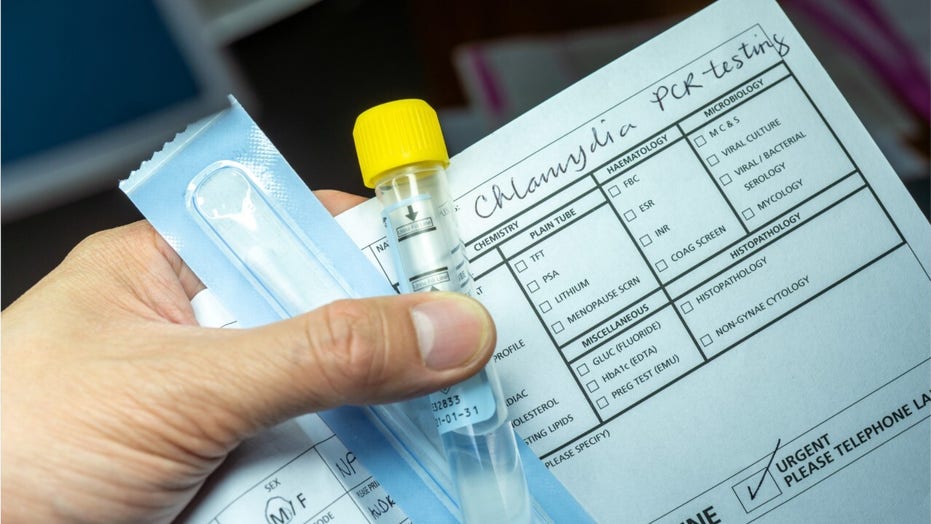 What are the most common STDs?

Chlamydia, gonorrhea, and syphilis are becoming increasingly prevalent in the U.S. Though often curable, these STDs require treatment in order to avoid serious complications.

Amid coronavirus, Alaska health officials are dealing with another outbreak – syphilis.

According to local media reports, the state's Department of Health and Social Services said sexually transmitted diseases are at an all-time high nationwide and in Alaska. The State of Alaska Epidemiology Bulletin on syphilis, published Thursday, stated the number of cases of the sexually transmitted disease doubled in 2019, and health officials are concerned the numbers will reach a similar high in 2020.

PROTECTING AGAINST CORONAVIRUS: IS A FACE MASK OR FACE SHIELD BETTER?

According to the bulletin, the majority of increased cases were in heterosexual men and women. The rise in female cases raises the risk of women passing the infection on to their babies, officials said, adding in the report that this "underscores the importance of STD screening at the initial prenatal visit, during the third trimester, and at the time of delivery for those at-risk."

“This is a reminder that as we battle the COVID-19 pandemic, there are other outbreaks that need our attention,” Dr. Joe McLaughlin, Alaska’s State Epidemiologist, said in a statement to local TV outlet KTUU-2.

A syphilis outbreak in Alaska was first declared in 2018. At the time, 114 cases were reported to state epidemiologists. But by 2019, the number of syphilis cases rose to 242, representing a 112 percent increase.

Many factors contributed to the climb in cases. Among them were methamphetamine and heroin use, homelessness, and a history of incarceration within 12 months prior to the survey, according to the state's Epidemiology Bulletin.

The Centers for Disease Control and Prevention (CDC) recommended states with STD clinics to open under capacity restrictions in an effort to prioritize patients who have STD symptoms and groups that are considered high risk, the local outlet reported.

To reduce the spread of the disease, the department advised Alaskans to take precautions, get tested regularly, and seek treatment and inform their partner if they are positive, according to KTUU-2.