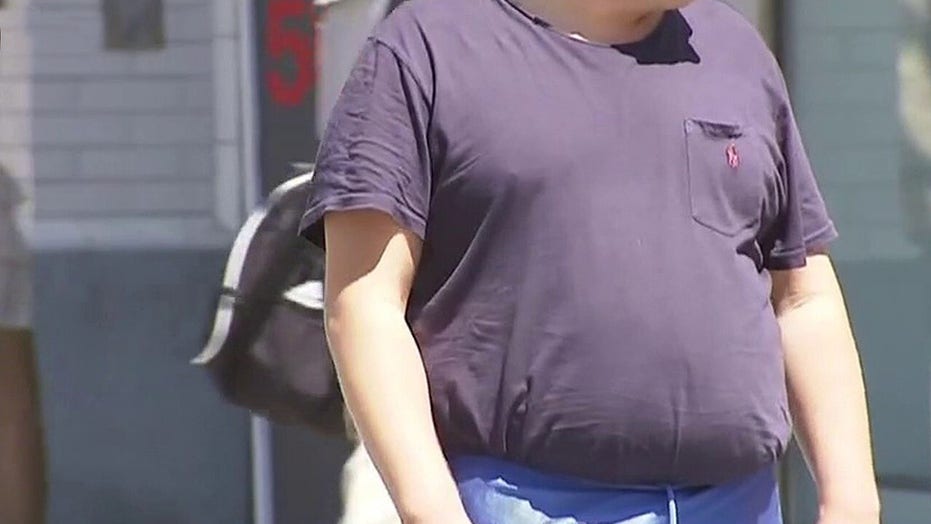 New data released Wednesday show that adult obesity increased in the U.S., last year, while racial and ethnic disparities persist, according to the Centers for Disease Control and Prevention (CDC).

The findings may be especially concerning amid the pandemic as obesity lends worse outcomes from COVID-19, and minorities are disproportionately impacted by both the virus and obesity.

The CDC defines adult obesity as a Body Mass Index (BMI) of 30 or higher, and while BMI is not a direct measurement of body fat, the agency said research shows BMI is "moderately correlated with more direct measures of body fat obtained from skinfold thickness measurements, bioelectrical impedance, underwater weighing...and other methods."

In 2019, 12 states in the South and spreading into the West had an adult obesity prevalence over 35%, said the CDC. These states were Alabama, Arkansas, Indiana, Kansas, Kentucky, Louisiana, Michigan, Mississippi, Oklahoma, South Carolina, Tennessee, and West Virginia.

This count is on the rise from nine states the year prior and six states in 2017.

DOCTORS STUDYING WHY OBESITY MAY BE TIED TO SERIOUS COVID-19

The data revealed “notable” racial and ethnic disparities, according to the CDC.

Several of the CDC’s suggestions toward bettering health were being active, eating a healthy diet, getting enough sleep, and finding healthy coping mechanisms for stress.

Stress can make it more difficult to lose weight, while sleep deprivation can cause weight gain, Dr. Marcio Griebeler, an endocrinologist at Cleveland Clinic, told Fox News. The CDC recommends seven or more hours of sleep each night for adults (those aged 18 to 60).

The CDC recommends seven or more hours of sleep each night for adults (those aged 18 to 60.) (iStock)

“Unfortunately, obesity is increasing across not only the United States but also worldwide,” said Griebeler, who is also the director of the Obesity and Medical Weight Loss Center with Cleveland Clinic’s Endocrinology & Metabolism Institute.

According to figures from the World Health Organization (WHO), global obesity nearly tripled from 1975 to 2016. Last year, approximately 38.2 million kids under 5 were reported as overweight or obese.

“To maintain or improve health during the pandemic, Americans can avoid sugar-sweetened beverages, limit alcohol consumption, drink at least 8-10 glasses of water daily, make half their plate vegetables or fruit, be physically active at least 60 minutes daily, and maintain healthy sleep habits,” advised Baidal, who is also director of the Weight Management program at Columbia University Vagelos College of Physicians and Surgeons.

Baidal also suggested setting an alarm each hour to take a break and go on a short walk. She noted that the American Heart Association recommends 10,000 steps every day to lower the risk of cardiovascular disease.