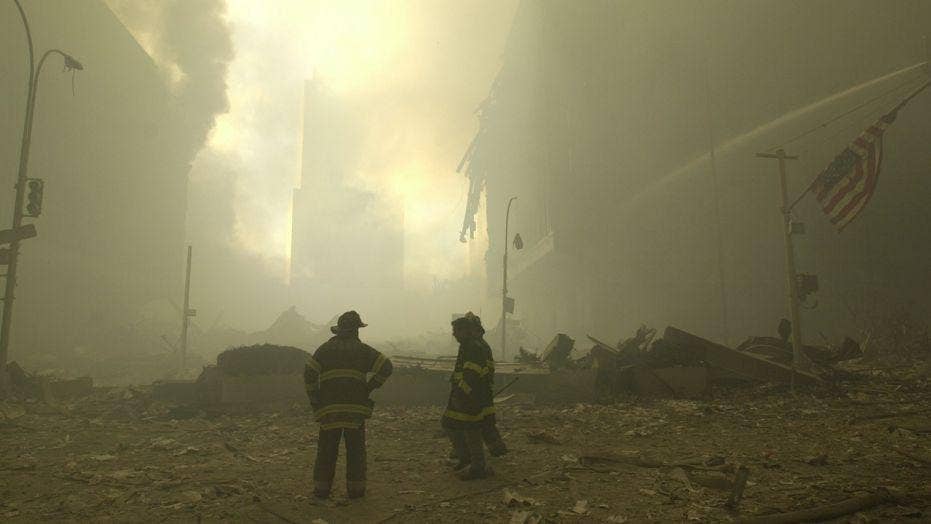 The 9/11 attack has produced another health nightmare — at least 15 men who were in the vicinity of Ground Zero defied astronomical odds and have been stricken with breast cancer.

Men account for only 1 percent of all breast cancers nationally.

Jeff Flynn is one of the unlucky ones.

Flynn, 65, was an account manager for data-storage company Dell EMC assigned to Goldman Sachs on Maiden Lane when planes smashed into the nearby World Trade Center towers.

He spent months around Ground Zero helping Goldman and other financial services firms get back up.

“I ignored it for a number of months. I didn’t even know men could get breast cancer,” he said.

While vacationing in Florida, his wife noticed that his left nipple was “inverting.”

When he returned home, he got a biopsy and was diagnosed with Stage 3 breast cancer. He underwent chemotherapy and radiation treatment and then had reconstructive surgery.

“During my mastectomy, surgeons excised 36 lymph nodes and 35 were cancerous,” Flynn recalled.