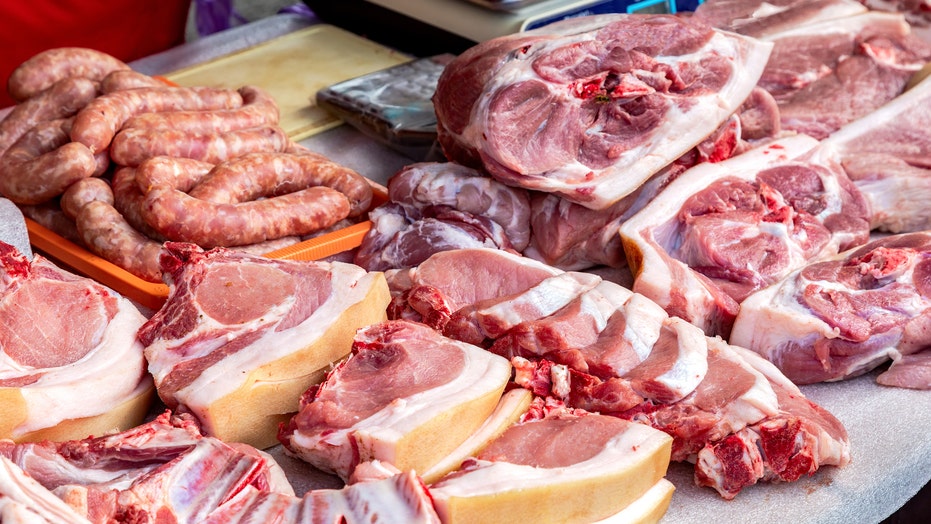 A 90-year-old woman in Spain has died, marking the first fatality linked to an outbreak of listeria that has sickened over 100 others. About half of those remain hospitalized, with authorities tracing the outbreak to a pork meat supplier in the southern region of Andalusia.

TEEN HAS 3-POUND HAIRBALL REMOVED FROM STOMACH AFTER COMPLAINING OF PAIN, VOMITING

The outbreak was first reported on Aug. 15, triggering a nationwide alert about products manufactured by the company, Magrudis. An investigation into food safety controls has been launched and officials are continuing to monitor the situation, the Associated Press reported.

“We are monitoring this, the alerts have been sent out and we’ve ordered all the products (that have come) from this factory since May to be pulled from the shelves,” Maria Luisa Carcedo, Spain’s acting health minister, said, according to Reuters.

Listeriosis is a serious infection typically caused by eating food contaminated with Listeria monocytogenes, which results in an estimated 1,600 illnesses in the U.S. each year. About 260 of those patients die, according to the Centers for Disease Control and Prevention (CDC).

Listeriosis can cause a variety of symptoms, depending on the person and the part of the body affected, according to the CDC.  For pregnant women, symptoms of invasive listeria may present as fever or other flu-like symptoms, but it can also cause miscarriage, stillbirth, premature delivery or life-threatening infection of the newborn. In non-pregnant patients, symptoms can include headache, stiff neck, confusion, loss of balance and convulsions.

Symptoms of invasive listeriosis typically are reported starting 1 to 4 weeks after eating food contaminated with Listeria, but there have been symptoms reported as late as 70 days post-exposure.