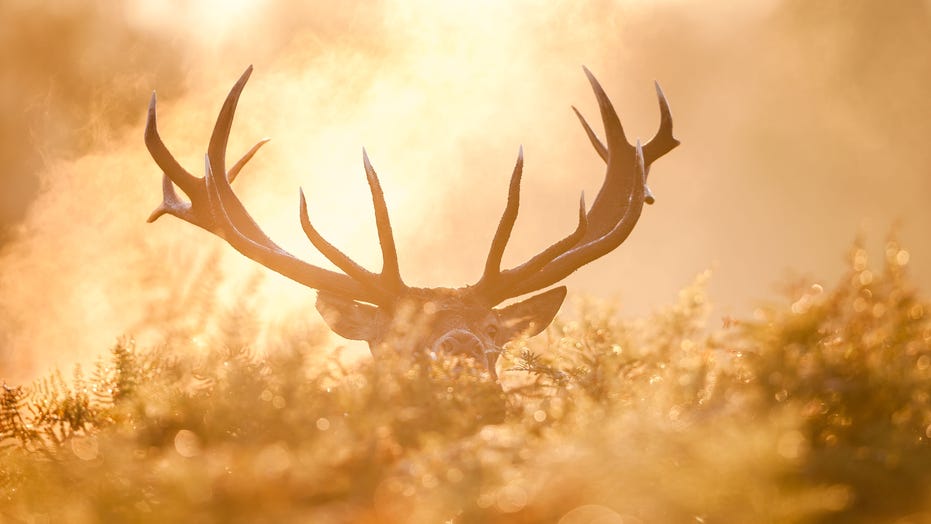 This is definitely the find of a lifetime.

A Wisconsin resident may have made a record-breaking discovery while shed hunting. Amazingly, this find wasn’t made during the typical hunting season.

Nate Olsen, of Orfordville, was out shed hunting (searching for bucks' dropped antlers) when he made the discovery, NBC 15 reports.

“I've shed hunted a lot,” he told the news outlet. “I've hunted a lot. I have many, many miles on my boots looking for sheds. And to come across this, it's a diamond in the rough.”

What he found was a 23-point buck that had become tangled with another buck. Amazingly, Olsen told the outlet that this was the same deer that he had been tracking for several years on a trail cam.

“The record for the biggest deer in Wisconsin ever to be found or killed is 253 inches,” he explained. “And he is flirting with breaking the record,” he says. “It's been 47 years. Let's see if he can do it.”

He also said, “It’s not that uncommon to find them tangled, but to find a deer of this caliber, is very, very uncommon.”