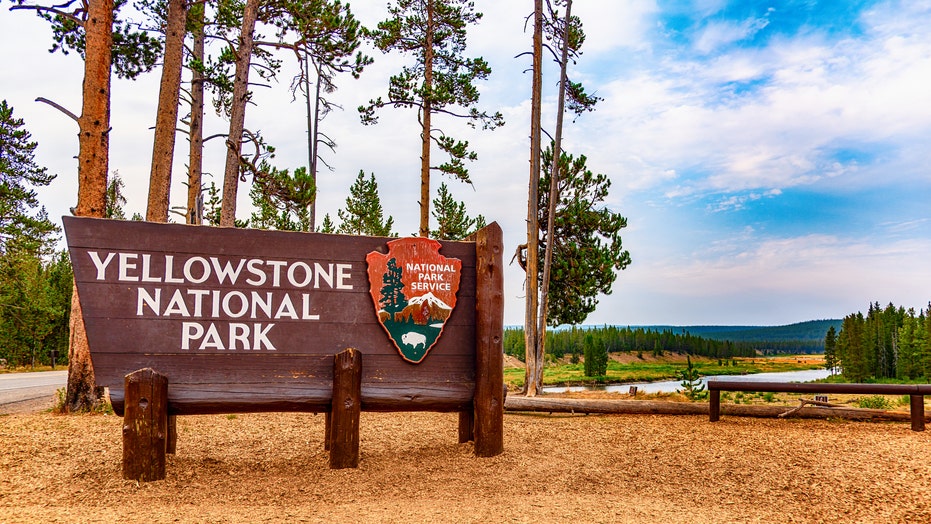 Three men in Montana have been sentenced for illegally hunting a mountain lion at Yellowstone National Park.

Austin Peterson, 20, Trey Juhnke, 20, and Corbin Simmons, 19, had each previously admitted to shooting the mountain lion in a clearly marked area of the park on Dec. 12, 2018, before bringing the lion back over the park’s border and into their truck, per a Yellowstone news release.

Simmons later changed his tune and claimed he harvested the lion outside park boundaries.

The men’s actions were found to be in violation of the Lacey Act of 1894, per the National Park Service (NPS), which prohibits the taking, selling or purchasing of wildlife from protected areas.

On May 3, a federal court sentenced Peterson to fines of approximately $1,700, as well as a three-year probation, throughout which he is banned from hunting, fishing and trapping worldwide. Juhnke and Simmons reportedly received equally harsh sentences at previous hearings in April; a representative for NPS was not immediately available to confirm whether those sentences were identical.

Austin Peterson, 20, Trey Juhnke, 20, and Corbin Simmons, 19, had previously admitted to shooting the same mountain lion in a clearly marked area of the park on Dec. 12, 2018. (iStock)

“Their thorough work spotlighted this egregious act and the consequences incurred for hunting illegally in Yellowstone National Park,” Webster said, per the news release.

In April, a similarly young hunter, aged 19, was sentenced to pay fines of nearly $10,000, along with an additional $10,000 mandatory fine, for killing and abandoning a bull moose in Colorado.