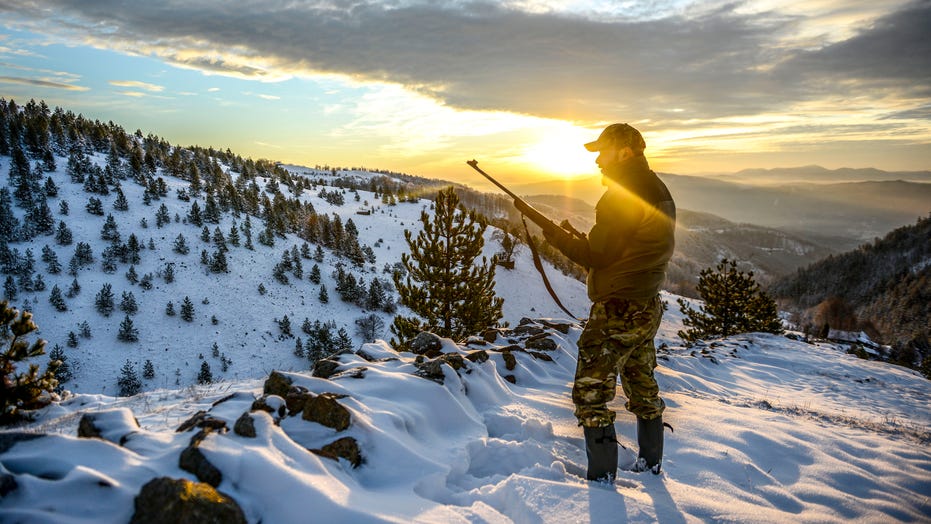 Two hunters who spent several days lost in the woods were found safe and sound (if a little cold). Despite being stuck in a bad situation, the two say that they trusted their friends would come looking for them.

“It was a bad spot all around,” Lee Peter told KUTV. “The truck was running out of gas so we couldn’t really keep the motor running to run the heater." (iStock)

Chad Strain and Lee Peter went out on a hunting trip in Utah on Saturday, KUTV reports. According to the two men, their truck got stuck that day in a snowy mess, leaving them stranded far in the woods.

They say they were stuck in an area with no cell phone service and were forced to hike around to search for service or shelter.

“It was a bad spot all around,” Peter told KUTV. “The truck was running out of gas so we couldn’t really keep the motor running to run the heater."

While their friends and family sent out descriptions of the two men and searched the area, the two lost hunters say they found an old rock wall that provided enough shelter from the wind. They also found a source of water and were able to build a fire.

“We like to joke around and that’s how we kept going in a sense, ‘Well no one likes us anyway, they’re probably not coming.’ But that wasn’t the case by any means,” Strain told the news outlet.

The two men say that on Monday morning, they hiked back to their truck. At this point, rescue crews were able to locate them and return both men to their families.

Unfortunately, despite their adventure, the two men didn’t catch any of the rabbits that they initially sent out to hunt.