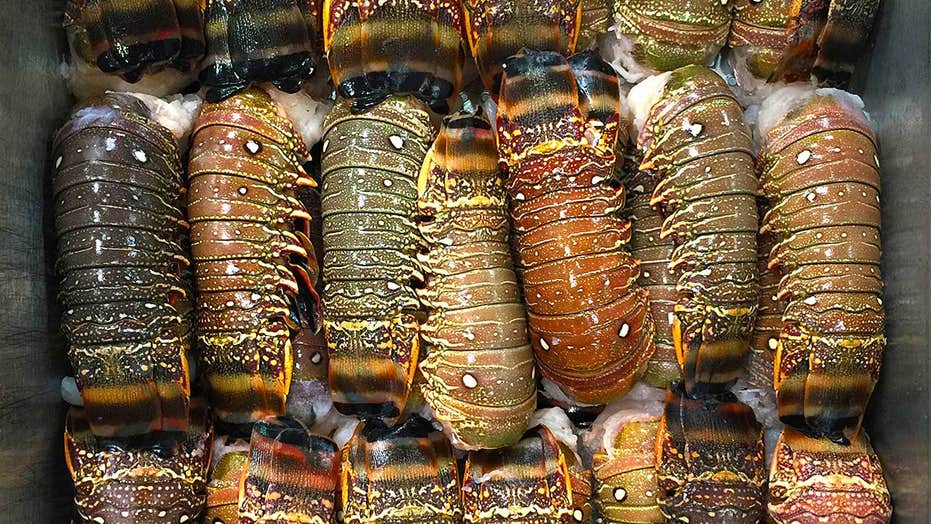 There are plenty of fish in the sea, but Alfredo Gonzalez won’t be seeing them anytime soon.

Gonzalez, 50, has been banned from commercial fishing for life after pleading no contest to hundreds of charges stemming from fishing violations in the Florida Keys.

In addition, Gonzalez is now banned from swimming, diving or fishing (from land) in the waters of Monroe County the next five years of his probation — which likely won’t be a problem for at least the first year, as a Monroe County judge further sentenced him to 364 days in the Monroe County Detention Center.

Alfredo Gonzalez was handed a lifetime ban from commercial fishing after pleading no contest to one felony and 223 misdemeanors related to illegal fishing activities. (Monroe County Sheriff's Office)

Gonzalez, also referred to as Alfredo Gonzalez-Tapia in earlier reports, was first arrested in January 2018 after Florida Fish and Wildlife officers stopped his commercial fishing boat in the Middle Keys and found him to be in possession of 379 undersized lobsters, as well as out-of-season hogfish, the Monroe County State Attorney’s Office confirmed in a news release.

He also was found to be in possession of 173 lobster traps, as well as lobster-trap buoys that were improperly marked.

In Florida, merely having undersized lobsters is not a felony offense. Gonzalez, however, had well over the allotted amount (which is 50 undersized lobster for the first trap, one more for every additional trap). He also admitted to Florida Fish and Wildlife Conservation Commission officers that he was aware he was over the limit.

Gonzalez, the then-captain of the boat, was arrested along with three other men. Gonzalez alone was charged with one felony charge for violation of conservation rules, as well as 334 misdemeanor counts for other violations, including the improperly marked buoys and possession of out-of-season hogfish, per a 2018 report from the Florida Keys Keynoter.

In court last week, Gonzalez pleaded no contest to the felony charge, as well as 223 other charges stemming from fishing violations.

In addition to his lifetime ban from commercial fishing, jail time and probation requirements, the angler was sentenced to pay fines and court fees totaling $1,648.