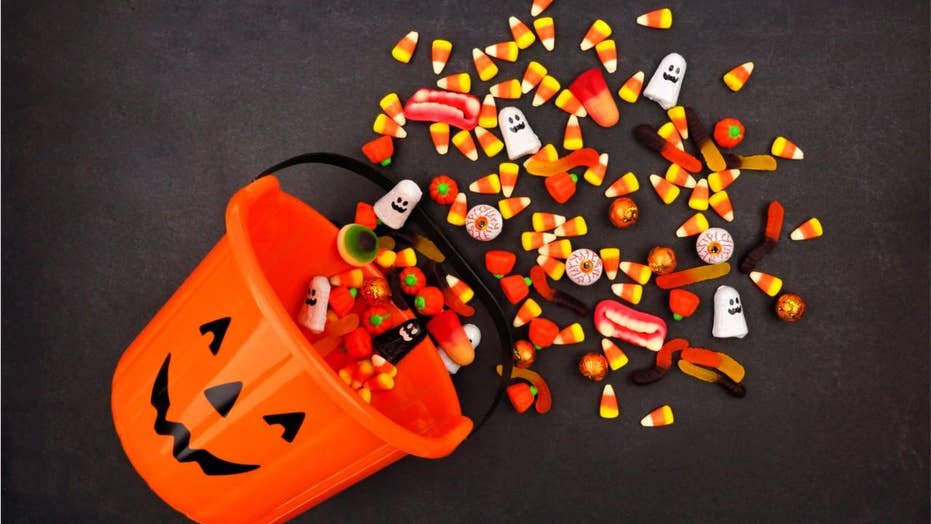 An unidentified California woman catches heat for a bad joke. She posted a demand for her Rancho Cucamonga neighbors to refrain from giving out ‘cheap candy’ this coming Halloween. She revealed she was only joking around but not before social media users responded.

Nothing fun (sized) about this woman's Halloween demands.

A woman in Rancho Cucamonga, Calif., has a few words for her neighbors: Buy better candy.

The woman, who has since deleted her “PSA” from the Rancho Cucamonga Neighborhood Watch Facebook page, posted a three-paragraph-long rant about what she expects from her community, which she feels is too affluent to hand out bad Halloween candy.

“Over the last three Halloweens, I’ve noticed candy stock has become more and more diluted with cheap candy,” she writes, in a screenshot of the original post shared to the Twitter page BestofNextdoor.

“Dum Dums, Smarties, and Jolly Ranchers may be suitable for Ontario, Fontana and even Montclair but not here in Rancho Cucamonga,” she continued, referencing other nearby areas in Southern California. “We are an affluent neighborhood and this status should be reflected in our candy provisions for Halloween.”

The woman goes on to implore her community to only buy “KING size candy” or hand out the equivalent to a king-size bar, which is about “4-6 fun size bars,” and to avoid Peep candies at all costs.

“Dum Dums, Smarties, and Jolly Ranchers maybe suitable for Ontario, Fontana and even Montclair but not here in Rancho Cucamonga,” she writes in the Facebook post. (iStock)

“No one, and I mean NO ONE wants those terrible marshmallow tragedies.”

The post concludes with a final plea for the “elderly” few who give out coins, telling them to either throw “some quarters into the mix” or to “stop peddling pennies and step up your game this Halloween.”

“It’s a calculated loss to the trick or treaters after you adjust for inflation and the opportunity cost of what they have received elsewhere if they had just skipped your house,” she writes.

The woman insists her community only buy “KING size candy” or hand out the equivalent to a king-size bar, which is about “4-6 fun size bars." (iStock)

However, it turns out the author may have been kidding — Today.com shared the identity of a woman believed to be one who posted the PSA, and claims that the woman may have repurposed the rant from another community forum, as a rant as a joke for her area.

"This is a joke, stolen from another city's page, changed to Rancho Cucamonga with some added [flair]," the woman wrote on Facebook. "Hope you laughed. And if you started to get pissed, well good! It got me too! LOL!!" the woman wrote on Facebook. According to a source, the original post was made by Kevin Flanagan on an Elmhurst, Ill., Facebook page.

Despite the alleged joke, those on Twitter had other reactions.

Some did find humor in the long post, with few suggesting the person behind it might not have been a resident, but a sneaky trick-or-treater angling for better candy on October 31.