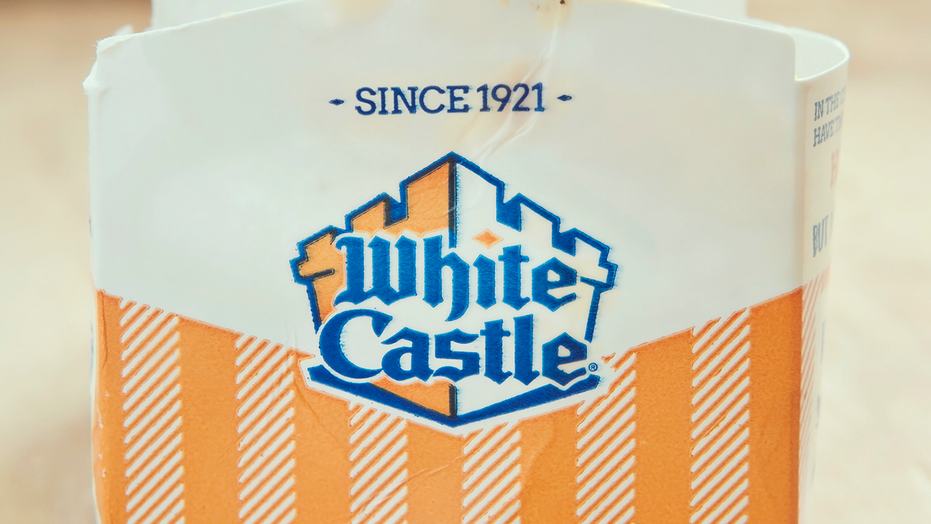 No, not their wedding anniversary — although we assume White Castle would happily cater that, too.

On Tuesday, the fast-food chain announced that it would be giving away 1 million sliders in honor of the 15th anniversary of the 2004 comedy “Harold and Kumar Go to White Castle,” which saw its two protagonists set off across New Jersey on a quest for White Castle hamburgers — all while stoned, of course.

The "Harold and Kumar" film series, starring John Cho and Kal Penn, kicked off with "Harold and Kumar Go to White Castle," and spawned two sequels in which they would "Escape From Guantanamo Bay" and save Christmas. (Barry King/WireImage via Getty Images)

The offer comes with a catch, though. Customers wishing to claim their share of free sliders must order via Uber Eats using the promo code 1MILLIONSLIDERS. There’s also a limit to the number of sliders any single customer can request, which is set at one “10-sack” per order.

So no, you can’t pull up the Uber Eats app and try to order the entire million yourself.

As tempting as that may be. (iStock)

"In 2004, we learned of a daring and arduous trip that two fans took to fulfill their Cravings,” White Castle CEO Lisa Ingram said in a press release issued Tuesday. “Today, we're happy to partner with Uber Eats to take our delivery capabilities to an entirely new level and make sure we're meeting customer needs where and when they arise."

Dennis Seydel, the Uber Eats head of marketing for the U.S. and Canada, added that the company was excited to celebrate Harold and Kumar’s “epic journey” through this “playful trip down memory lane.”

The million-slider giveaway, meanwhile, extends through Aug. 31, or until the 1-million mark has been reached. And fans needn't worry about Harold and/or Kumar scooping up the free sliders before anyone else has a chance; for the sequels, both of them famously eschewed White Castle in favor of Guantanamo Bay and shooting Santa Claus in the head.