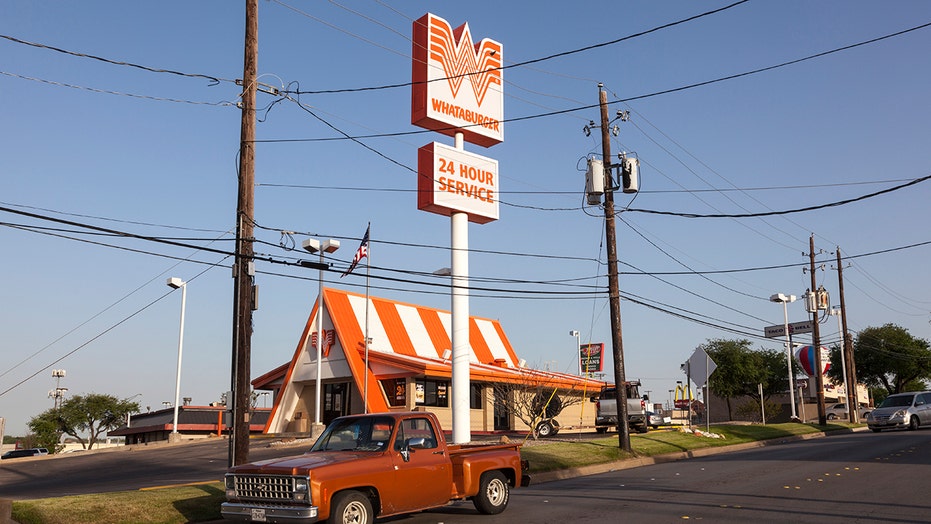 A former Dairy Queen employee has gone viral on TikTok for forgetting where she was working while she was serving a customer their drink earlier this month.

The woman, who appears to be working at a Whataburger, judging by her uniform, is filmed walking toward the car holding a large soda. Once she approaches the car, she reportedly instinctually flips it upside down.

“Oops, I used to work at Dairy Queen,” she says.

“You used to work at Dairy Queen?” the customer is heard saying. “Oh, ok.”

The Whataburger employee instinctively flipped over the drink because of her former job at Dairy Queen. (iStock)

Dairy Queen employees are expected to serve the brand’s signature ice cream Blizzards to guests upside down as part of the fast-food chain’s policy.

The humorous video quickly went viral on TikTok with more than 2.6 million views, and people have been sympathizing with the woman.

“My sister works at DQ and she said she always turns drinks upside down,” one wrote.

“This happened to me at McDonald’s and the girl dropped my ice cream,” another commented.

However, there were some skeptics.

“Why was he just recording out of nowhere?” one person asked, echoing many others.

Whether staged or not, the customer still appeared to be without their drink. There was no update on the status of the customer’s drink but it’s probably safe to assume the next time it was delivered, it remained upright.