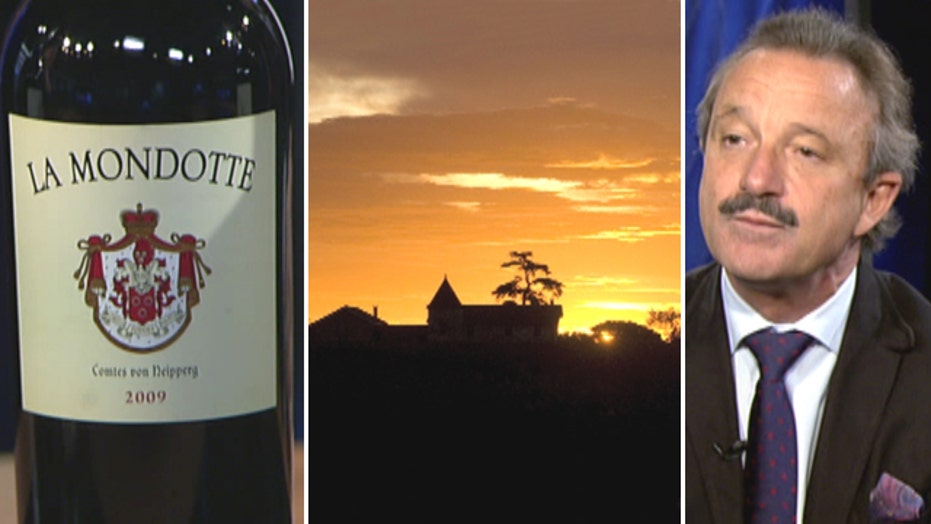 Bordeaux 101 with the Count

Count Stephan von Neipperg talks about the soil and climate of the Bordeaux region, and how it impacts the wine grown there.

So, to continue with my New Year’s resolution to learn more about Bordeaux, we called in a real live count from Germany.

Count Stephan von Neipperg was born and raised in Germany until his father decided to come to France to make wine.

In 1971, Graf von Neipperg bought Chateau Canon-La Gaffelière, a wine estate in Saint-Emilion, the heart of Bordeaux country. Stephan didn’t want to enter his father’s business, so he went on to study politics and business theory and – believe it or not – classical music.

But we all have that great story of the first glass that turned us on to wine forever, and the younger von Neipperg does too.  It was in 1983 when he opened a bottle of 1953 Canon-La Gaffelière and realized it was still amazing – even 30 years later.

So in 1985, he brought his wife to Saint-Emilion, settled in, had kids and further developed the winery.

He brought Chateau Canon La Gaffelière back to life and made it eco-friendly in 1988.  And his efforts paid off.

Not to bad for a German in France.