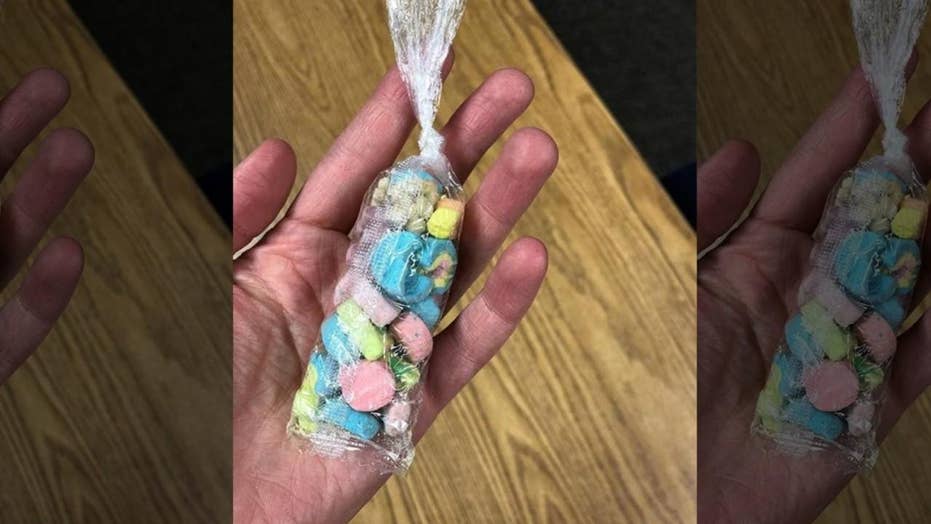 A Washington state elementary school teacher's post on Facebook has gone viral after she told a story about how one of her students with 'nothing to give' gifted her a baggie filled with her morning cereal's marshmallows.

One elementary school teacher in Washington state is feeling especially thankful for one unexpected gift from a thoughtful student, as the youngster with “nothing to give” creatively presented her class instructor with the marshmallows from her subsidized school breakfast of Lucky Charms.

Detailing that many students and teachers at her school exchange small gifts in the spirit of the holiday on the last day of school before winter break, Uretsky-Pratt revealed that she was totally caught off guard by the hand-assembled packaged of the iconic cereal’s marshmallows in particular, which she describes as "the best part of [the] breakfast.”

“Today I received some chocolates, sweet handmade notes, some jewelry, but these Lucky Charm marshmallows stood out to me the most,” the 24-year-old teacher in Kennewick wrote on social media, USA Today reports.

“You see, 100% of my school is on free/reduced lunch. They also get free breakfast at school every day of the school week. This kiddo wanted to get my something so badly, but had nothing to give,” she continued. “So rather than give me nothing, this student opened up her free breakfast cereal this morning, took the packaging of her spork, straw, and napkin, and finally took the time to take every marshmallow out of her cereal to put in a bag – for me.”

“Be grateful for what you have, and what others give you. It all truly comes from the deepest parts of their hearts,” she concluded.

“So rather than give me nothing, this student opened up her free breakfast cereal this morning, took the packaging of her spork, straw, and napkin, and finally took the time to take every marshmallow out of her cereal to put in a bag – for me.” (iStock)

In the days since, the viral story has also evidently touched the hearts of many others, as well.

“That is the most precious gift ever,” one Facebook commenter chimed in.

“The blessings of being a teacher don't come in a paycheck,” another agreed.

Though the story has gained widespread attention, Uretsky-Pratt told USA Today that she hopes the tale inspires people to be kind to others beyond the month of December. Most importantly, she says that the sentiment of the young girl’s small sacrifice was not lost on her.

“No one likes Lucky Charms without the marshmallows," the teacher quipped.