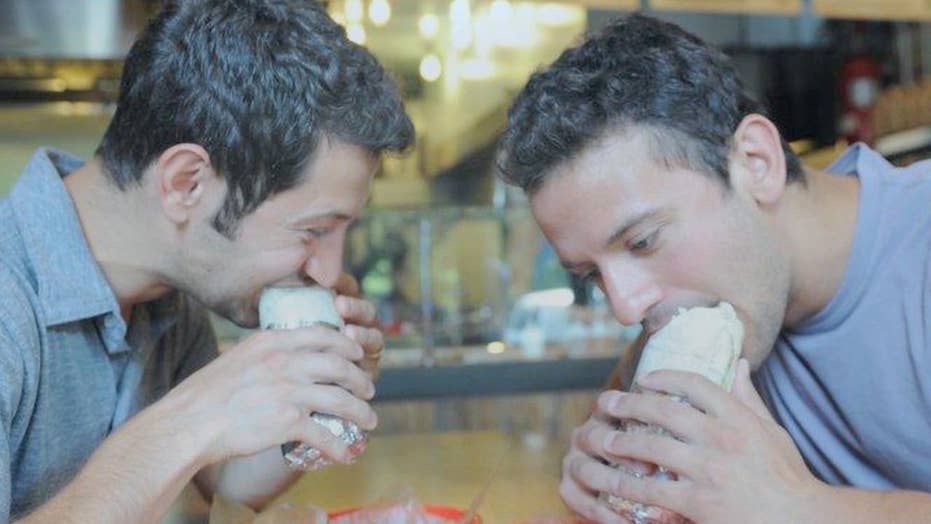 The absolute best way to roll a burrito

Brothers Leo and Oliver Kremer, the founders of Dos Toros Taqueria, show us some of the biggest burrito-making faux pas and reveal how they really roll

A tortilla-inspired blanket measuring five feet in diameter has sold out online as of Thursday – otherwise known as National Burrito Day – after the cozy throw went viral on social media last week.

On March 27, a Twitter user named Katrina shared images of herself snuggled up inside ZenLife’s “Burrito Blanket,” which evidently sparked an e-commerce frenzy as Tex-Mex lovers raced to order the $44.95 fleeces for themselves.

Winning fame with over 120,000 likes on Twitter and more than 17,000 upvotes on Reddit, the burrito blanket is no longer available for purchase as this time, according to its product page and an Amazon listing, though it’s slated to return to stock within the next few weeks.

Social media fans, meanwhile, went wild for the one-of-a-kind design, which has since developed something of a cultlike following.

“This is so unnecessary where can I get one [?],” one user exclaimed.

“This was specifically made for me, I could CRY” another agreed.

Luckier folks, meanwhile, showed off the coveted merchandise they proudly scored ahead of the craze, sharing pictures of their pets, babies and themselves happily wrapped up, "burrito-style," in the tortilla-printed blanket.