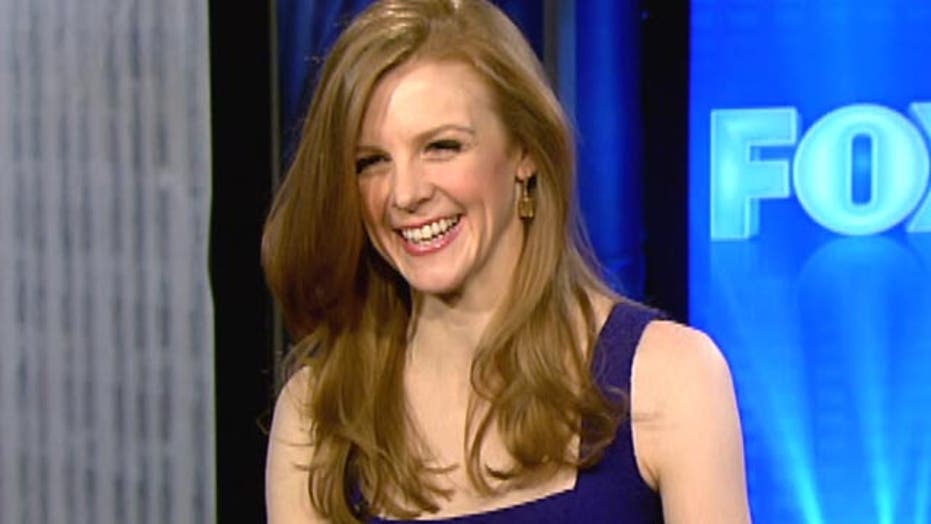 While eating healthy can sometimes be a struggle, there are some simple ways to make it a little easier and still indulge once in awhile.

Actress Ashley Bell, star of the new film “Love & Air Sex”, is a lifelong vegetarian who loves to cook. She stopped by FoxNews.com to share some of her meatless healthy-eating secrets.

Bell: I love seitan (wheat gluten).  It's a great textured kind of a protein, and you can season it any which way.  It is so fast and easy to make. You get seitan at Whole Foods or Ralph's or whatever grocery store, I think Ralph's is an LA thing.  You put it in a pan with a little olive oil, sprinkle some rosemary on it, a little lemon juice, and you have a lemon chicken. And it works! It’s so good.

If experimental proteins aren’t for you, no need to worry.  According to Bell, you don’t have to be boring to eat right.

Bell: My boyfriend, he actually used to be a big meat eater and he's a vegetarian as well and what we've had a lot of fun with is we make vegetarian junk food. So we'll make veggie hot dogs and then put vegetarian bacon on them, and vegan cheese, and some chili and you can really deck em' out and you can have your "splurge day" while still being quite healthy.

Kicking the bad eating habits just got a lot yummier.