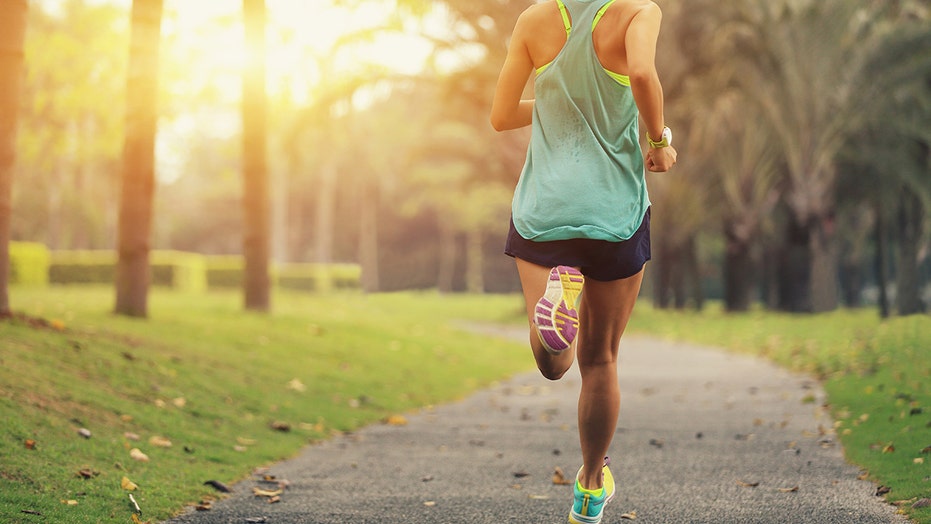 A self-proclaimed "vegan runner" from Berkeley, California received backlash on Saturday after asking neighbors to close their windows when cooking meat because the smells were 'overpowering and offensive.'

The rant was posted to @BestNextDoor -- an account that houses neighborhood drama -- which showed the runner had requested nearby residents only barbeque vegetables because it's "always hard for me this time of year when the weather starts warming up."

"Several nights a week I'm out running around dinnertime and when people have their windows open I can smell what they are cooking," the request said. "I've noticed a sharp uptick recently in smells of folks cooking meat and it can be quite overpowering."

A self-proclaimed "vegan runner" in California received backlash on Saturday after boldly asking neighbors to close their windows when cooking meat because the smells were 'overpowering and offensive.'<br data-cke-eol="1"> (iStock)

"Quite honestly the odor is offensive and I'm hoping our community can have some empathy for its #plantbased neighbors by closing their windows if they are cooking meat and only putting vegetables on their bbq," the runner added.

They didn't want to be a stereotype but suggested people should "join the movement" should do some research on why the odor of cooking animals is offensive.

The post, directed to people in the area as "What's up neighborhood, one love," received backlash on Twitter.

"'I don’t want to be a stereotype' at the end of a multi-paragraph whine about how hard it is being vegan. This is performance art," a user concluded.

"As a carnivore bbq chef, it’s always hard for me this time of year when the weather starts warming up and vegan runners start running by my windows," another said.

"You know what else smells terrible? Runners. Have some respect, exercise indoors with all the windows locked," another wrote.

Another person said they would "roast an entire goat right outside just to spite him."

Some people came to the runners' defense online, agreeing that the smell of barbeque can be overwhelming.

"Try being vegan in Texas. My redneck neighbors over the back fence are hunters, and have two smokers in their backyard. The whole neighborhood is smoky for weeks on end, and my dogs smell like bacon whenever they come in from the backyard," a vegan user responded.

"I live in Texas and I eat meat, & I completely sympathize with you - that smoky smell permeates everything. I really hope you and your neighbors are friends & they are worth the inconvenience. Also, you could breed dogs. Bacon lovers would pay a fortune for 'bacon-scented' pets," another wrote.

The post by Best of Nextdoor was titled "Meanwhile, in Berkeley."