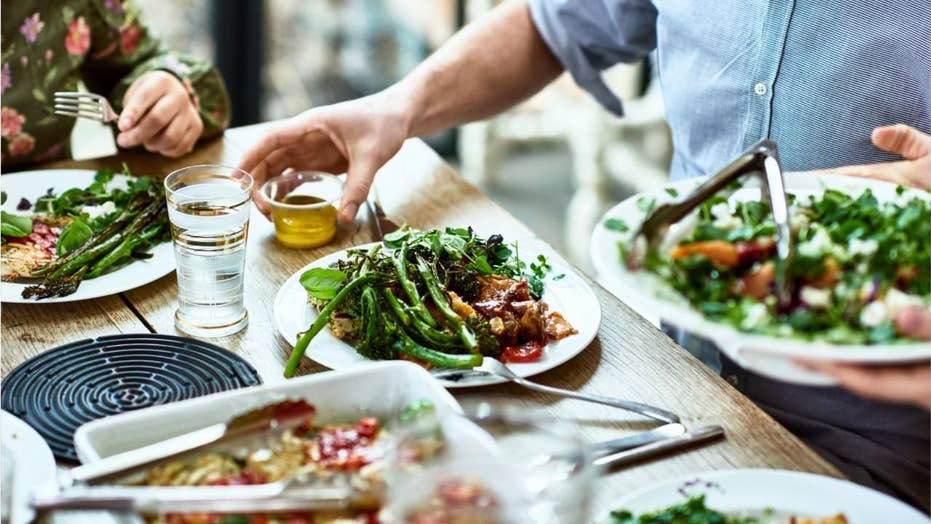 A sausage roll 'traumatized' one woman 'for life'

Mistaking a sausage roll for a vegan roll, one woman says she’s now ‘traumatized for life.'

A vegan claims she was served a pork sausage roll she thought was meat-free — and says she’ll be “traumatized for life.”

Sharleen Ndungu, 20, said she broke down in tears and started having heart palpitations once she realized that the vegan sausage roll she ordered from bakery chain Greggs in Kent, England, actually contained meat.

After reportedly being offered a $2 refund by the store's manager, Ndungu claims the bakery's customer service hotline later offered her a $36 voucher. (Simon Dawson/Bloomberg via Getty Images, File)

“I haven’t had meat in two years. My belly started hurting and my heart started going crazy,” Ndgungu said, according to Metro UK. “I was panicking because that only happens when I consume meat – this doesn’t happen when I have other food. I’m traumatized for life now – I’m never going to Greggs again.”

Ndungu had returned to the bakery and was offered a $2 refund by the manager.

The unsatisfied woman then called the bakery’s customer service hotline and she was instead offered a $36 voucher, but that too was not good enough for Ndungu who wanted an apology.

‘I was asking for a public apology to make people aware that they should watch out for things like this,” she said. “People can be allergic to pork and potentially die from such a stupid mistake. It’s my choice not to consume meat because it causes cancer. That choice has been taken away from me.”

“My body is poisoned for life now, you know,” she said in one of the videos, according to the news outlet.

A spokesman for Greggs told Metro UK: “We have apologized to the customer for this incident. We’ve taken great care to try and prevent this from happening and are investigating to ensure this situation can be avoided in the future.”