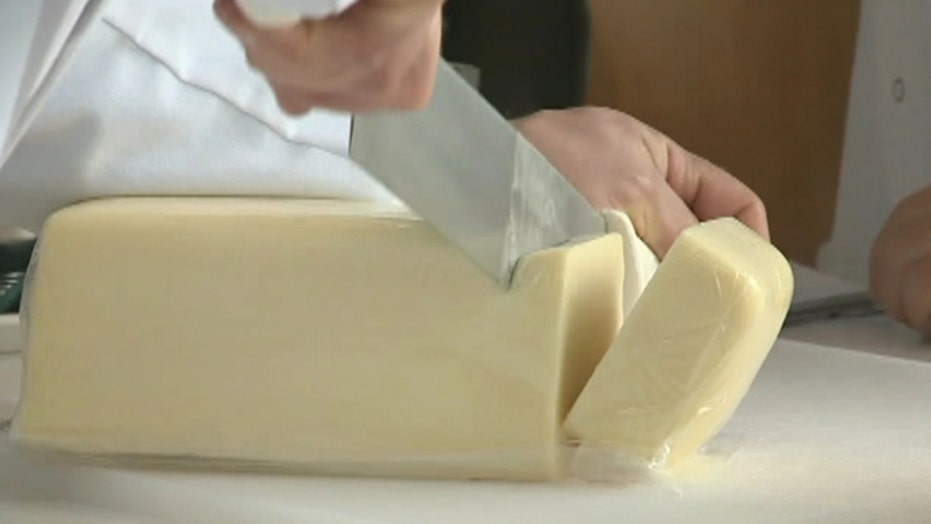 Sights, sounds and smells of US Championship Cheese Contest

Cheesemakers from around the country have gathered in Green Bay in the hopes that their cheese will be named best in the nation.

The preliminary rounds of the U.S. Championship Cheese Contest began Tuesday, March 12, in the Lambeau Field atrium. The top cheeses in each category advance to Wednesday night's championship round.

More than 1,700 cheeses were entered in 82 classes, including pepper-flavored, smoked and sheep cheeses.

There seems to be an increase in spicy cheeses this year, as though cheesemakers are racing to see who can make the hottest cheese, according to John Umhoefer, the executive director of the Wisconsin Cheese Makers Association.

The biennial event has been held at Lambeau Field since 2009. Organizers say this year's number of entries is a record.