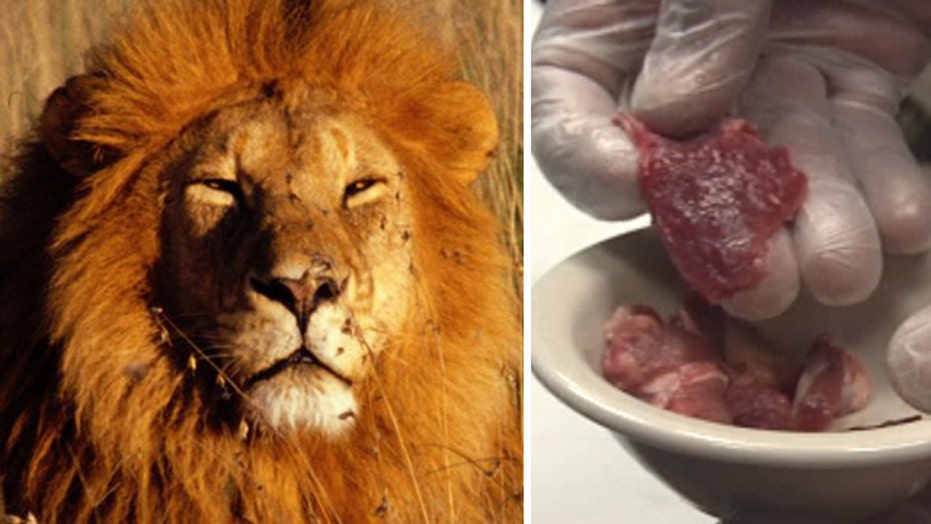 It's creating a roar among customers and critics alike: Lion meat is the latest item to land on tortillas at South Tampa's 'Taco Fusion' restaurant.

"Our whole thought process of bringing the exotic meats to the Tampa Bay area was to give people the opportunity to try things they normally wouldn't get to try," restaurant manager Brad Barnett told MyFoxTampaBay.com.

The dish isn't for the faint of heart when it comes to your taste buds or your budget -- A pound of the meat costs about $220, so just one taco will take a $35 bite out of your wallet.

"Nothing like eating a predator to make you feel like a predator, I guess," one customer offered.

The restaurant calls it exotic. But some animal activists say it's exploitation.

"I think it's appalling," stated Jeff Kremer of Tampa's Big Cat Rescue. "I think we, as a society, have to define what we find morally and ethically acceptable."