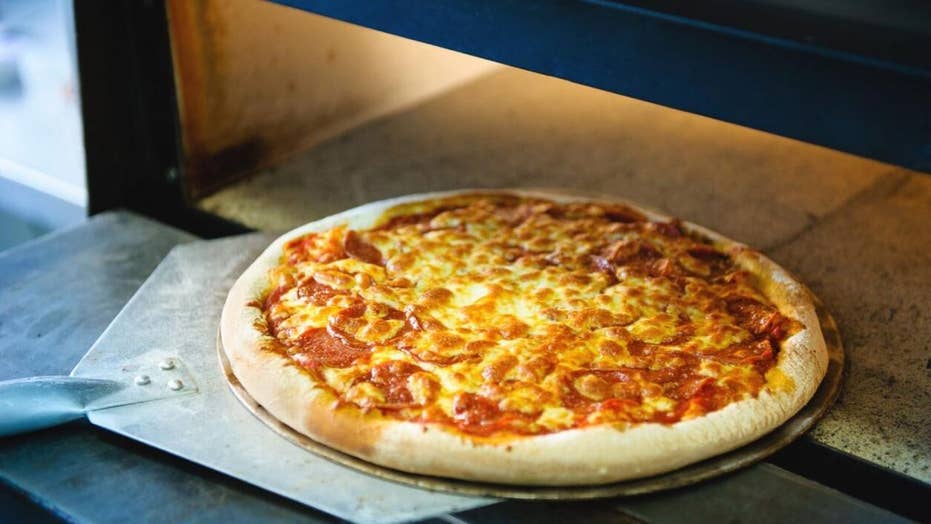 An employee was called a ‘hero’ after he saved a hot pizza from falling on the ground.

Domino’s Pizza is reportedly planning a major expansion in Italy, with intentions to open 880 locations in the European nation by 2030. Some social media commenters, however, are skeptical of the chain’s rapid growth in the “home of real pizza.”

Last week, Alessandro Lazzaroni, CEO of Domino's in Italy, revealed that that pizza chain plans to open at least 880 new restaurants throughout northern and central Italy over the next decade, The Local reports, with the southernmost new location being near Rome.

Domino’s current plans for the Italian expansion have been allegedly mapped around proximity to their dough-producing factory in Buccinasco, near Milan. (Reuters)

Domino’s current plans for the Italian expansion have been allegedly mapped around proximity to their dough-producing factory in Buccinasco, near Milan, and also inspired by the sentiments that the southern region would be a “more difficult market” to tap into.

Domino’s first new location in the country is slated to open in Milan this year, per the Local. The eatery’s latest outposts are poised to join the chain’s 28 other shops in Italy, among Domino’s 16,000 locations in 85 other nations.

Much like the fanfare – and fallout – surrounding the opening of the first Italian Starbucks in 2018, some Twitter users are quite skeptical of the pizza chain’s plan.

One Twitter user complained that the pitch was akin to “selling ice to Eskimos” in what another declared was “the home of real pizza.”

Another commenter grumbled the news "truly marked the end of civilization" while another joked that all of the pizza chain's Italian shops would surely be closed by 2021.

When reached for comment on Monday, a spokesperson for Domino’s Pizza shared the following statement:

“Domino’s is loved in countries all around the world, from Japan to Italy to Brazil, and we’re proud of the growth potential that our master franchisee in Italy is anticipating,” the representative told Fox News.