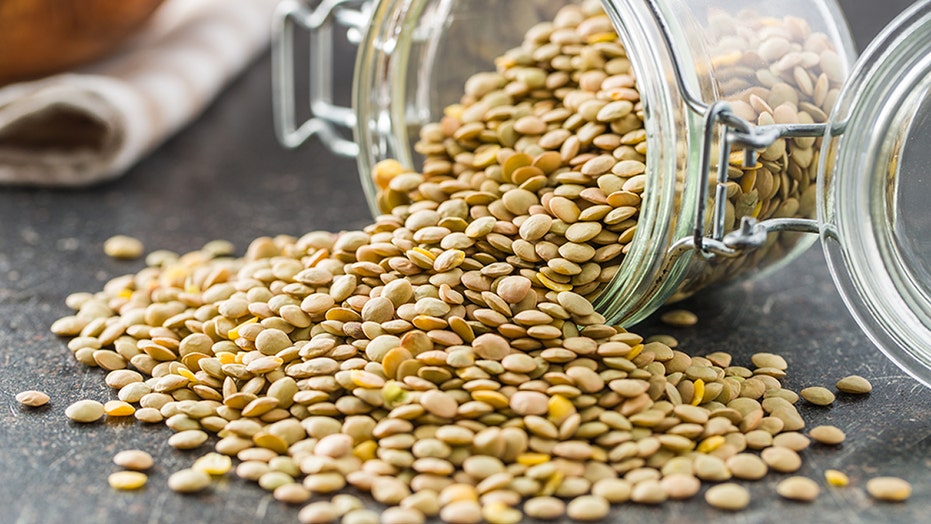 A tweet describing a chaotic scene, in which a child opened a “lentil pipe” inside of a zero-waste shop, causing lentils to fall everywhere, has gone viral.

Bobby Palmer tweeted on Wednesday what he had witnessed at the London shop, painting a vivid image of the plant-based disaster in just a few characters.

“Just witnessed a child in a zero-waste shop yell 'LENTILS' before opening the lentil pipe and allowing them to gush forth,” he tweeted. “Chaos. Lentils everywhere.”

In a follow-up tweet, he revealed that the child’s mother was, “understandably, distraught.”

Twitter users found Palmer’s tweet to be hilarious and ironic, among other funny reactions. “'Opening the lentil pipe’ is a euphemism I'd not like to encounter again,” a commenter tweeted.

One woman wrote, “This is my nightmare as a mother who frequents zero waste shops with my progeny.”

“Lentil based meals for a week if he were my kid,” another person tweeted, while someone else had a similar idea, writing, “ok but if you pick them all out in two hours time, you get to go to the ball with your mean stepmother.”

“Lentil based meals for a week if he were my kid,” a Twitter user wrote. (Photo: iStock)

A woman who said she used to work at a bulk food store shared a story about a child who caused a similar disaster. “They store everything in bins and there was a family with a child in a cart. The kid was looking at all the rice, looked around and then shoved her entire arm into a bin of rice,” she tweeted.

Another Twitter user shared a story about how he once doused TVs with ketchup, proving sometimes children really do the darnedest things. “As a kid I was standing in front of a large bank of TVs playing my favorite cartoon, holding several ketchup packets,” he said. “I excitedly yelled ‘GI Joe’ said sprayed the TVs with ketchup. Then I ran.”

Some Twitter users couldn’t resist poking fun at the irony of such a messy incident happening at a zero-waste shop, where people often shop for produce and goods in bulk. Plastic packaging is not allowed.

“What will happen with all those swept up lentils? ZERO WASTE,” someone tweeted. Another Twitter user, stating the obvious, wrote “What a waste.”

Palmer, acknowledging his newfound viral status, tweeted: “I will forever be the man who coined the phrase 'opening the lentil pipe'.”