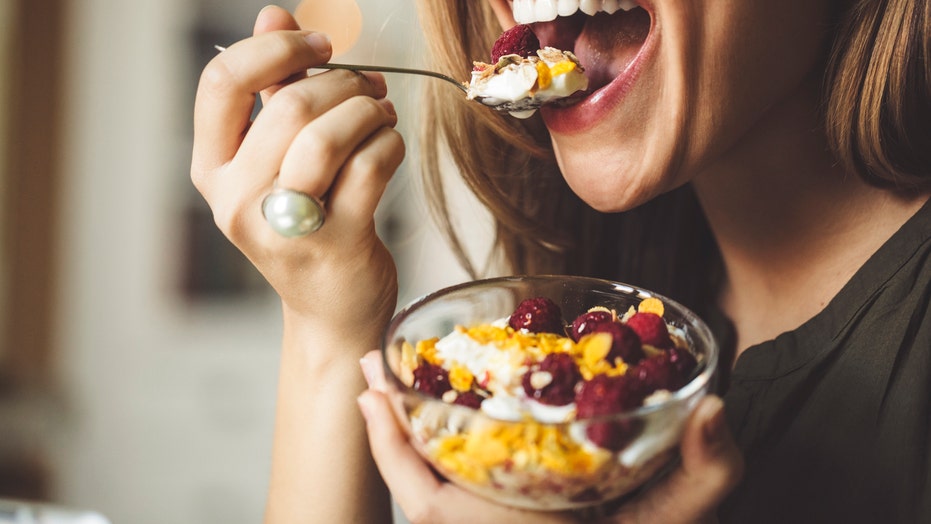 Well, there goes our cravings for breakfast.

A disgusting and dangerous new challenge is reportedly sweeping some corners of TikTok, and it involves users eating cereal out of other people's mouths as part of a so-called #CerealChallenge.

In recent days, several social media personalities have taken to the video-sharing platform to post quick clips of themselves taking a shot at the off-putting craze.

Ran out of bowls, so I did what any wife would do. 🥴☠️🤣 #cerealchallenge #mouthbowl #fyp

The challenge generally goes like this: One person pours cereal and milk into the mouth of another person, who is usually lying flat on their back. The first person then takes a spoon and eats the cereal out of the second person’s mouth as if it were a bowl.

#cerealchallenge I hate her omg

As seen in some of the more popular posts, TikTok user Mommac_ can't stop giggling while a man eats Fruity Pebbles from her mouth, while YouTube star Bretman Rock immediately spits out the milk that his sister tries to pour down his throat.

Another user shared a particularly traumatizing video of a large dog eating cereal out of a young man’s mouth. Actor Ronnie Banks also attempted the stomach-churning challenge, but instantly spit out the milk and cereal mixture as well.

All jokes aside, the Twitter community has largely criticized the #CerealChallenge over concerns that someone could get hurt or even choke to death.

Two years ago, the "Tide Pod Challenge" caused similar concern, after it was reported in 2018 that teenagers were chomping down on the laundry detergent pods despite warnings from the American Association of Poison Control Centers, Procter & Gamble, Amazon, YouTube and more.