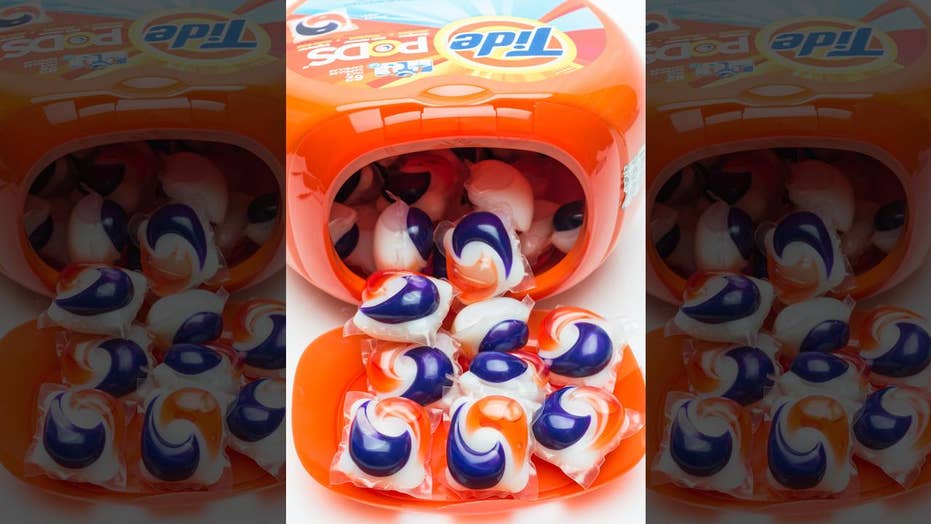 Tide Pod challenge: What is it?

Manufacturers have been concerned about toddlers mistakenly ingesting Tide detergent pods, but now teens are eating them as part of a YouTube challenge. Here’s a look at the trending challenge and why it’s so dangerous.

Despite efforts from Procter & Gamble, Amazon and YouTube to stop teenagers from eating the highly poisonous Tide Pods, the American Association of Poison Control Centers (AAPCC) reported the number of exposure cases to the detergent has skyrocketed.

The AAPCC reported 39 cases of teens being exposed to the detergent in Tide Pods in 2016 and 53 in 2017. However, the agency reported there have been 86 cases from Jan. 1 to Jan. 21, 2018 alone of teenagers eating the pods. The agency sent out a warning that the “intentional exposures” continued to rise.

“We cannot stress enough how dangerous this is to the health of individuals—it can lead to seizure, pulmonary edema, respiratory arrest, coma, and even death. If you or a loved one misuses a laundry packet or has a question about the risk of exposure to one, immediately contact the national Poison Help hotline,” Stephen Kaminski, the AAPCC’s CEO said in a statement.

Amazon, which sells the pods on its site, disabled comments from users who wrote the detergent capsules were “delicious,” The Verge reported.

YouTube also vowed to take down videos of anybody doing the “Tide Pod Challenge.”

Procter & Gamble Co., which makes the pods, told Fox Business they have no plans to discontinue producing the detergent packets. The company said it was working with Facebook and YouTube to take down videos of teens eating the pods.