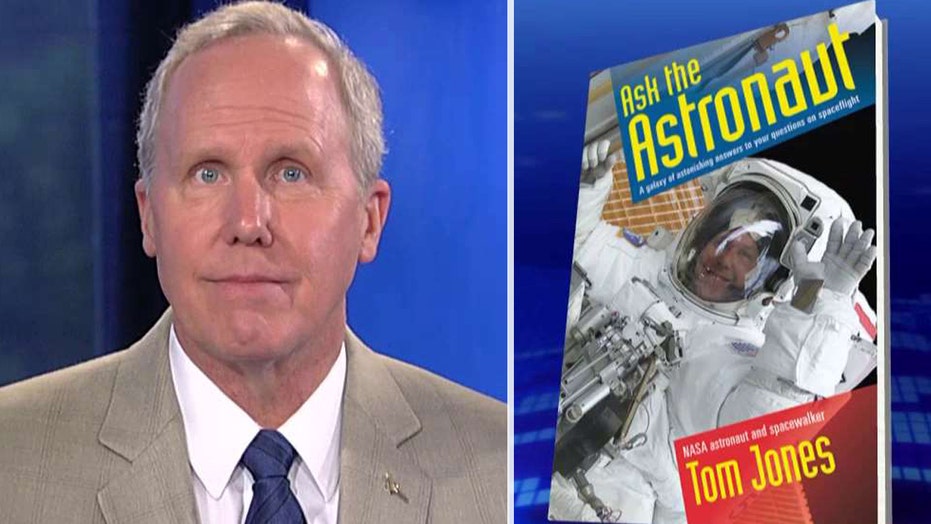 If mankind can walk on the moon, then surely he-- or she-- should be able to enjoy a frosty beer there, too.

A team of engineering students from the University of California, San Diego, is hoping to turn that frothy dream into a reality with a new machine can beer in outer space.

The team, who call themselves Team Original Gravity, is a finalist in the Lab2Moon competition being held by TeamIndus, one of the four teams with a signed launch contract to send a spacecraft to the moon as part of the Google Lunar XPRIZE challenge, according to a statement.

“The idea started out with a few laughs amongst a group of friends,” said Neeki Ashari, a fifth year bioengineering student at UC San Diego and the team's PR & Operations Lead. “We all appreciate the craft of beer, and some of us own our own home-brewing kits. “

All of the prep work required that occurs before yeast is added will be done on planet Earth.

In order to avoid sanitation and safety issues, the team will combine the “fermentation” and “carbonation” phases rather than separating them – this will eliminate the need for releasing accumulated CO2.

No, this isn't the type of brewery to take a tour of or stand around the bar for tastings -- all of this will be done in an area the size of a typical Bud Light can.

“Our canister is designed based on actual fermenters,” said Srivaths Kaylan, a fourth year nanoengineering major and mechanical lead for the team.

A team of @ucsandiego engineering students is hoping to find out if you can brew beer on the moon @ucsdjacobs https://t.co/gTpbY8ZrPT

“It contains three compartments—the top will be filled with the unfermented beer, and the second will contain the yeast. When the rover lands on the moon with our experiment, a valve will open between the two compartments, allowing the two to mix."

This beer may be destined for the moon but Ashari also believes the colonization of Mars will happen soon. At least there will be beer somewhere in outer space.