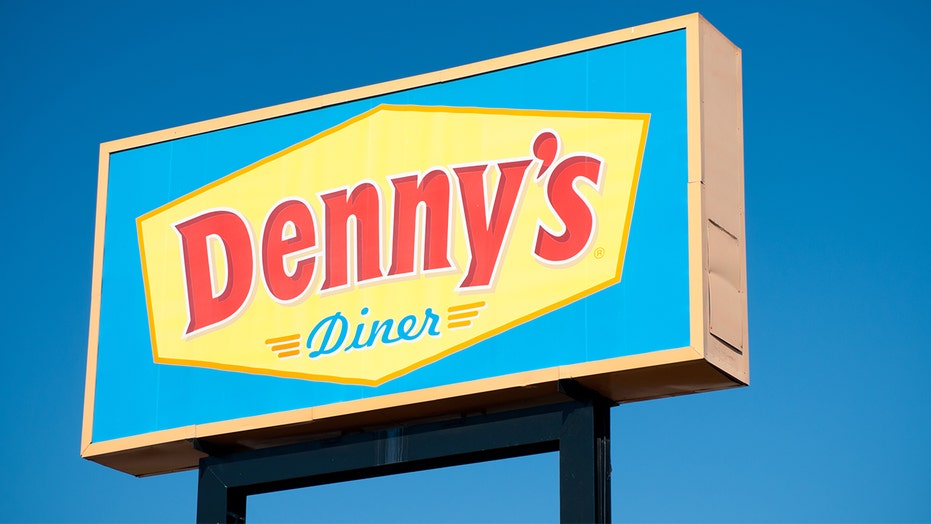 The adorable father and baby son who went viral for their candid “conversation” earlier this month are officially Denny’s newest commercial stars. The marketing ploy has proved to be a hit, with social media commenters declaring that they were “hungry” after watching the ad and announcing their plans to eat at the diner chain.

On Father’s Day, Denny’s shared a video of Deztin and baby Kingston Pryor enjoying some quality dad and lad time at the family-friendly restaurant. Just a few weeks before, the Tennessee twosome went viral for their hilarious chitchat as the 19-month-old “talked” to his dad while they watched TV together, USA Today reports.

In the cute commercial, the father and son sit together in a restaurant booth, as they gab, eat bacon and enjoy each other’s company.

“The bacon was amazing!” the dad later laughs as the two share a breakfast plate.

“Thank you for bringing daddy here, I appreciate you,” he concludes, as the toddler embraces him with a tight hug.

Denny's Chief Marketing Officer John Dillon, meanwhile, said that featuring the popular Pryor men in a commercial was a no-brainer.

"We knew immediately, we wanted to hear more and invited both father and son to continue their conversation over a meal in a booth at Denny’s," Dillon told USA Today. "This video captures what we’re all about at Denny’s – our commitment to feed people’s bodies minds and souls by bringing people together over a great meal."

Twitter users, too, were apparently won over by the sweet father and son.

“Now I want some Denny's! So adorable!” one commenter cried.

“Denny’s really be out here providing the wholesome content I needed today,” another agreed.

“Haven’t been to Denny’s since college, but I’m gonna go this week just because I saw this,” one said.

“It's a rare human who is that cute AND shares bacon! Perfect little man!” another gushed.

Others agreed that they were decidedly “hungry” after watching the commercial, and declared that the company’s marketing folks deserved a raise.