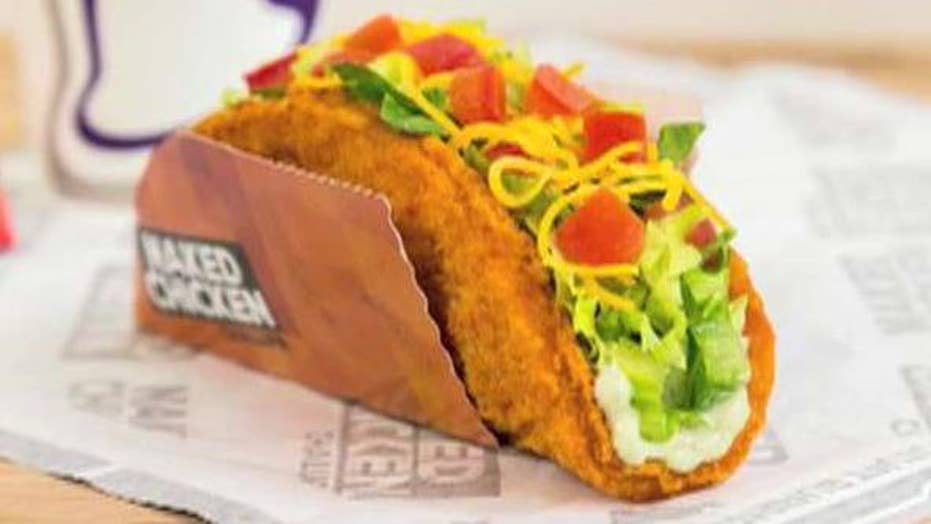 Taco Bell is ramping up its presence overseas in 2017.

The popular taco chain just opened a new outpost in Shanghai, China according to the Wall Street Journal-- its first in 8 years.

The new Taco Bell will be “adapted to local tastes” and will incorporate new sauces (like spicy Sriracha), a shrimp and avocado burrito, spicy fried chicken and even Mexican fries.

IS THIS TACO BELL'S CHEAPEST MENU ITEM EVER?

Yum Brands, which also manages Pizza Hut and KFC brands in the country previously operated a series of restaurants under the “Taco Bell Grande” name but closed all locations in 2008.

Now there’s a new push to open more Taco Bells in China-- and eveyrwhere else in the world. Several outposts are planned for other big Chinese cities in 2017 “to test the waters for a possible nationwide rollout,” with a goal to reach 1,000 international locations by 2022.

And Taco Bell isn’t just branching out to new countries. They’re also shaking up the menu.

On Jan. 26, the chain says it will finally release its chicken-shelled taco nationwide.

The "Naked Chicken Chalupa" incorporates traditional chalupa fillings into a slab of fried chicken that’s bent into the shape of a taco shell. The chain previously tested the new menu item at several locations last year.