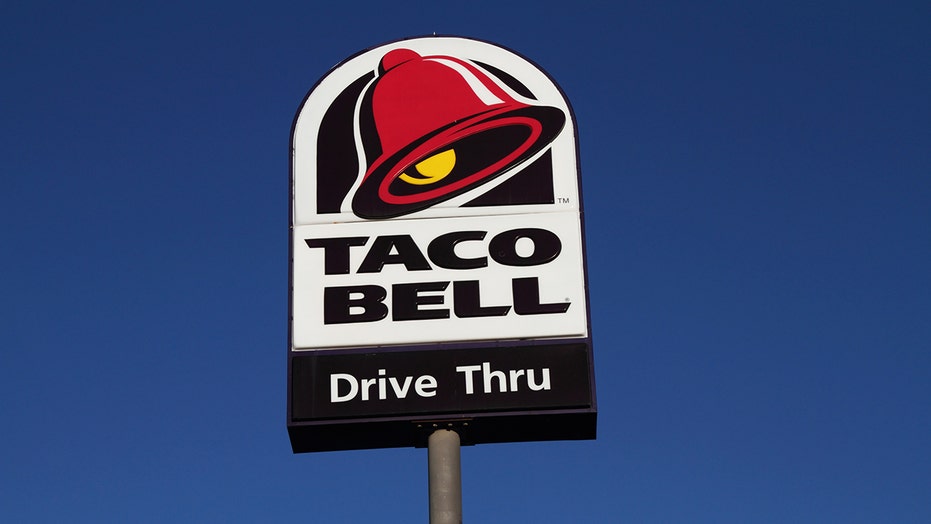 While Taco Bell is known for serving a wide variety of Mexican dishes, box cutters are not on the menu.

A woman in St. Augustine, Fla, claims that her co-worker went to a Taco Bell during the evening shift and ordered a Fiesta Taco Salad. When she got back to work, she reportedly opened up the box and discovered an unusual item. Sitting right next to her food was a box cutter.

Ashley McNamara posted pictures of her coworker's odd dinner to Twitter. It shows a box cutter with a yellow handle neatly tucked right next to the taco salad. First Coast News in Florida reports that McNamara said that she and her coworker called the restaurant immediately to report the situation, and claim that the restaurant’s response was “sorry, it must have fallen in the box.”

In a statement obtained by Fox News, a spokesperson for Taco Bell said, “the safety of our customers and team members is our top priority; we are grateful to hear that no one was injured. The operator of this location has reached out to the customer to apologize and resolve this accident. Team members at this restaurant will be retrained on proper storage and safety procedures.”

After the image showed up in a review group on social media, the manager of the Taco Bell reportedly reached out to McNamara and her coworker to apologize and off them a gift card, First Coast News reports.