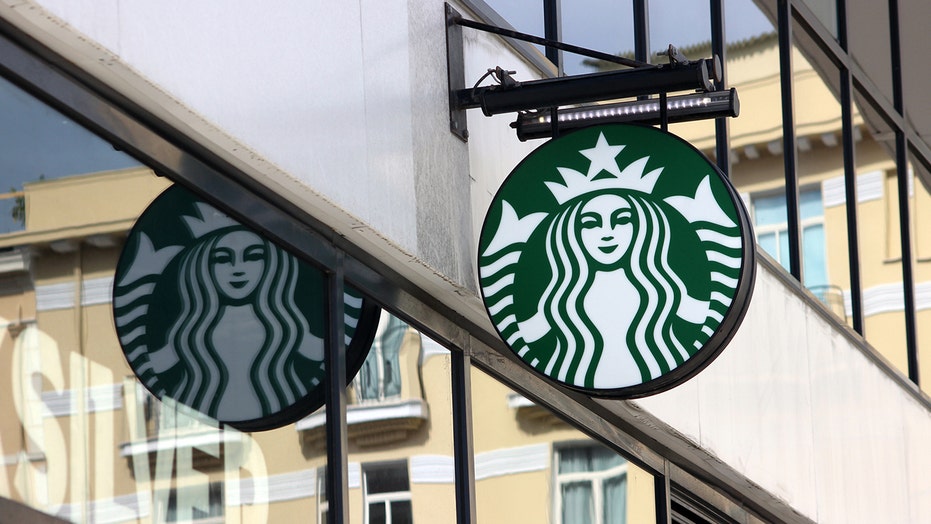 Starbucks has announced that it will be allowing its employees to express their support for Black Lives Matter following backlash over a company memo that reportedly prohibited its team members from wearing clothing or apparel that advocated for the movement.

“As we talked about earlier this week, we’re designing new t-shirts with the graphic below to demonstrate our allyship and show we stand together in unity,” wrote Roz Brewer, the COO of Starbucks, and Zing Shaw, Starbucks’ vice president for inclusion and diversity, in an open letter to partners published on Friday.

On Friday, Starbucks told employees to "just be you. Wear your BLM pin or t-shirt."

“Until these arrive, we’ve heard you want to show your support, so just be you. Wear your BLM pin or t-shirt,” the letter continued. “We are so proud of your passionate support of our common humanity. We trust you to do what’s right while never forgetting Starbucks is a welcoming third place where all are treated with dignity and respect.”

Backlash against the coffee chain began brewing earlier this week, after Starbucks reportedly sent a memo to employees that outlined the store’s policy against wearing Black Lives Matter-related apparel in the workplace, according to Buzzfeed News.

The internal memo also pointed employees to a video of management explaining that “agitators who misconstrue the fundamental principles” of the Black Lives Matter movement could potentially use the apparel to “amplify divisiveness.”

Following Buzzfeed’s report, social media lashed out at the chain, voicing their criticism and even calling for boycotts. Some, who claimed to work for Starbucks, further accused the chain of hypocrisy, as Starbucks had publicly vowed to “confront racism to create a more inclusive and just world” in a statement released amid the George Floyd protests only last week. George Floyd died on May 25 while in the custody of Minneapolis police.

Others pointed out that Starbucks had even encouraged its partners to celebrate the LGBTQ community and the Pride movement, selling Pride-themed gift cards and cups to consumers.

On Friday, however, Starbucks committed to addressing its employees' concerns “so we can make space to heal.”

“Together, we’re saying: Black Lives Matter and it’s going to take ALL of us, working together, to affect change,” Friday’s letter continued. “That means using our voice to vote in our elections, volunteering in our black communities, joining local peaceful protests, ensuring our diverse slates of job candidates translate into diverse hires, mentoring and sponsoring partners of color so they can reach their maximum potential and taking steps to build greater understanding with empathy.”

Brewer and Shaw ended the letter by saying that employees would be receiving “additional operational guidance” on June 15.