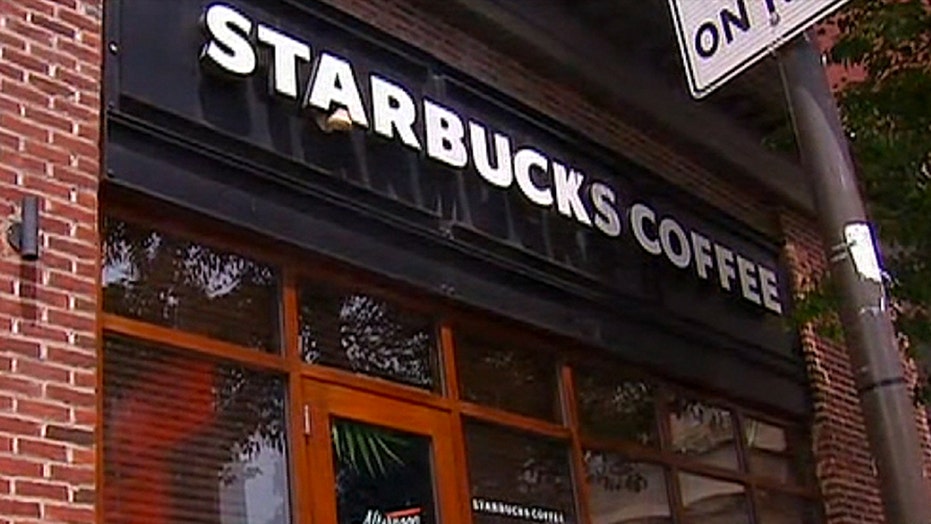 Starbucks sparked a backlash after it was revealed the company won’t allow employees to wear Black Lives Matter clothing or accessories.

The company cited its policy prohibiting political attire and said it was necessary “to create a safe and welcoming” environment for customers, according to BuzzFeed.

Many on Twitter expressed their disgust over the policy, calling for a boycott of the coffee chain.

Some people pointed out that despite the no "politics" policy, the company has promoted LGBTQ Pride.

Last week, amid nationwide protests over the death of George Floyd, a black man who died in police custody in Minneapolis after a white officer kneeled on his neck for nearly nine minutes, Starbucks vowed it would “confront racism.”

“We stand in solidarity with our Black partners, customers and communities," the company said in a statement posted on Twitter. "We will not be bystanders."

After some store managers contacted company leadership regarding employees who wanted to wear Black Lives Matter attire, management pointed them to a video from the vice president of inclusion and diversity that said "agitators who misconstrue the fundamental principles" of the movement could use it to "amplify divisiveness," according to BuzzFeed.

This is hardly the first time the Seattle-based company has faced calls for a boycott. In the past, Starbucks has drawn ire from both the left and the right over everything from racial profiling to hiring refugees to its Christmas cup designs.