The company behind Simon malls isn't too happy with Starbucks. (Reuters)

Starbucks already announced in April that it would be closing over 8,000 of its locations in order to conduct “racial bias training,” but now the company is following up with specific details — and a five-minute video — as a preview of the curriculum its workers can expect.

According to Starbucks, the training session, which was scheduled following the highly publicized arrest of two black men who were waiting to meet a friend inside a Philadelphia Starbucks on April 12, will last for four-hours and include group discussions, a refresher in the Civil Rights movement, and even an appearance by rapper and activist Common, who is introduced as one of the training session’s “guides.”

Common, one of the training session's guides, will “help folks start exploring their own identities," per the preview video. (Starbucks)

STARBUCKS EMPLOYEES, CUSTOMERS EXPRESS CONCERN OVER NEW POLICY: 'I CAN'T SEE HOW THIS WILL WORK'

“Our hope is that these learning sessions and discussions will make a difference within and beyond our stores,” said Rossann Williams, the executive vice president of U.S. retail at Starbucks, in a news release.

When training starts on May 29, employees, or “partners” as Starbucks refers to them, will be welcomed to the session with a video message from Starbucks CEO Kevin Johnson, before Common is introduced to “help folks start exploring their own identities.” 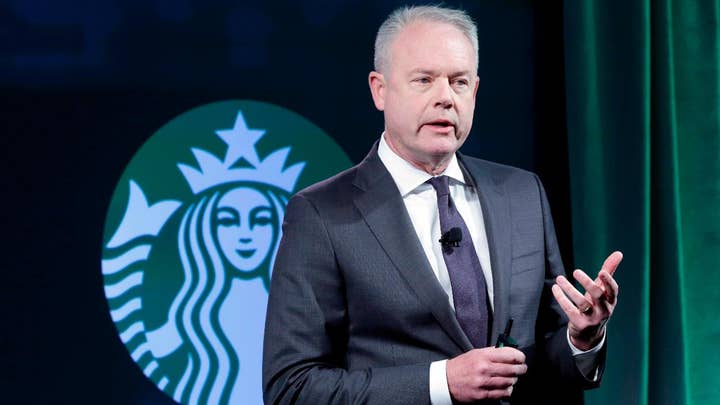 Starbucks founder Howard Schultz will also share a message via video, before partners break into groups to engage in guided discussions on bias (preceded by another video of a Starbucks board member discussing bias with representatives from the Perception Institute) and employees’ own experiences in their stores.

As an example of the latter discussion, one woman in the preview is heard saying she “froze” after finding a person shooting up in the bathroom; another man says he dealt with “homeless customers all the time.”

Partners will futher be instructed to view a video examining the “realities and impact of racial discrimination in public accommodations” all the way back to the Civil Rights movement, as well as a documentary exploring current experiences with racial bias, to be followed by another video of Starbucks executives reacting to that film.

Each store will also be sent “tool kits” to aid in any group discussions and exercises. The company did not go into detail about the content of each kit, though the preview shows employees using large guidebooks and smaller workbooks in which to take notes. 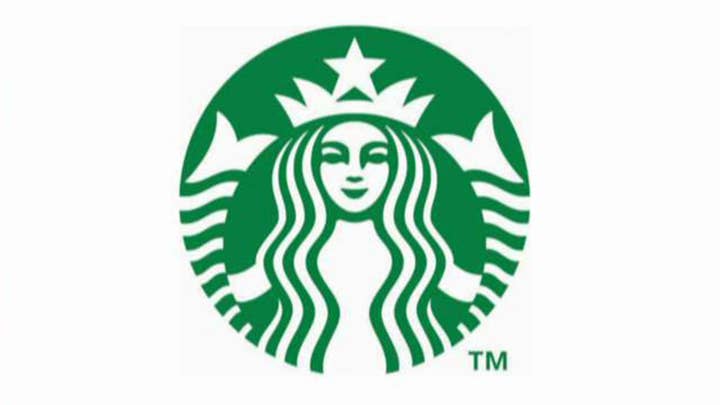 In conducting the training, Starbucks says its hoping to “make Starbucks even more safe and welcoming for all,” though Starbucks employees themselves have already expressed concern over the chain’s “Third Place Policy," which echoed these intentions upon its announcement earlier this week.

In a Starbucks subreddit, partners were already voicing concerns that the new policy will lead to stores being filled with homeless people and drug users. One user who claimed to work at a Chicago Starbucks wrote that a homeless person using the bathroom got into a fight with a customer and police requested to see the store policy before taking action.

Others said Starbucks’ “Third Place” policies were actually nothing new; the only difference now is that Starbucks is publicizing it.

“This is only a formal announcement of what is already unofficial policy, at least in most stores,” wrote one user.

Starbucks had originally announced its intentions to conduct racial bias training on April 17, less than a week after two black men, Rashon Nelson and Donte Robinson, were filmed being arrested at a Philadelphia location.