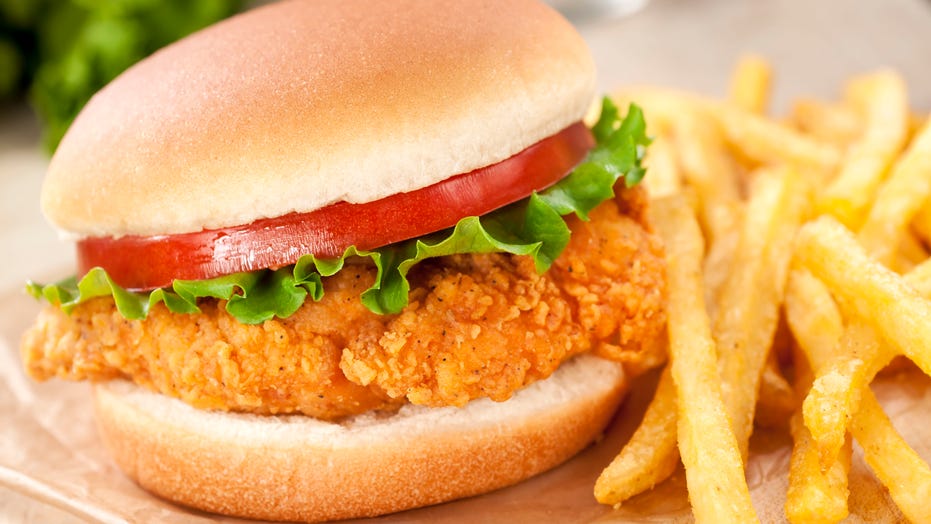 When it comes to little chickens, the sky is falling.

A surprising side effect of the newfound popularity of chicken sandwiches is that the smaller chickens used to make these dishes are becoming harder and harder to come by, Bloomberg reports. According to the outlet, the shortage of these smaller chickens played a role in Popeye’s struggles to keep their sandwiches in stock.

Larger chickens produce meat that’s “tough and tasteless,” according to Scott Sechler, the owner of poultry producer Bell & Evans, who spoke with Bloomberg. Smaller birds tend to be juicier and more tender.

“Whatever demand growth we might have on smaller breasts, there’s no new supply to meet that demand,” Will Sawyer, an animal-protein economist at Colorado-based rural lender CoBank ACB, told Bloomberg. “Everyone wants a bite out of that market.”