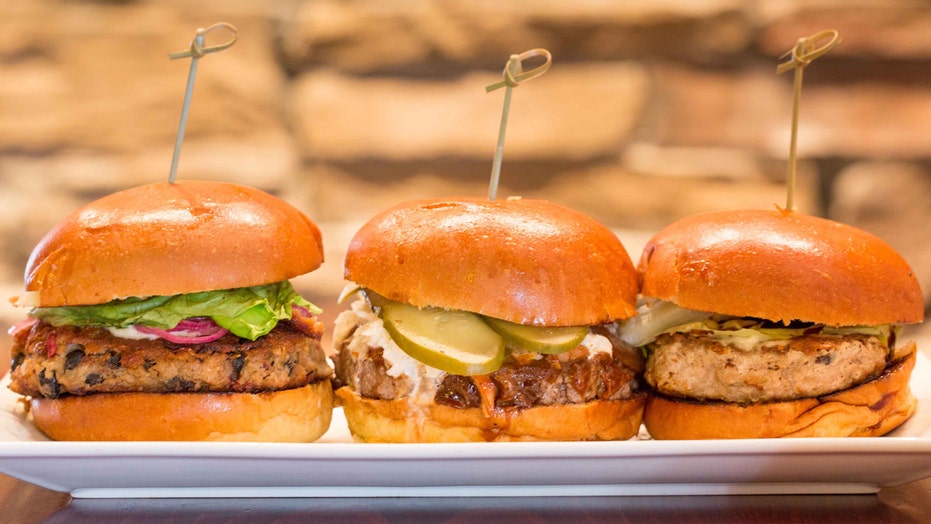 Fox Foodie: Chef Eric LeVine gives us his do's and don'ts for cooking and assembling hamburgers

Shake Shake's hormone-free cheeseburgers, super thick creamy concretes and long lines, are about to get a bit more expensive as  the country prepares for fast food worker wage hikes nationwide.

According to Eater , Danny Meyer's popular fast food restaurant has raised the prices on some of its menu items by as much as 36 cents. Not affected by the price increase? The famous chain’s crinkle-cut french fries and classic frozen custard shakes.

SHAKE SHACK ADDING MORE TO THE MENU IN 2017

Though this isn't the first time the chain has raised prices on its burgers, it is the first time in the chain's history that the ShackBurger will cost more than $6 after tax. Shake Shack’s raise in prices makes their ShackBurger just slightly more expensive than a McDonald’s Quarter Pounder with cheese which is currently $5.39 in Midtown, Manhattan. But it’s still a lot cheaper than a Five Guy’s double patty burger, which goes for $8.29 in some New York City locations.

Currently, New York City has a minimum wage for fast food workers of $12 but Shake Shack team members in the area will have a starting hourly rate of $12.50-- which bumps earnings $1,000 over a year.

The fast food chain first announced their increase in prices, by 1.8 percent, at a conference call in November.

Shake Shack spokeswoman Laura Enoch wrote in an email to Eater, “The moderate price increases reflect our continued commitment to lead with hospitality, pay above minimum wage, and provide our team with real career growth opportunities.”

The raises don't just affect entry level positions. Salaried managers and general managers can also expect to see a pay raise in order to stay above the proposed federal overtime limit of $47,476.

Looks like we know where that spare change is going.