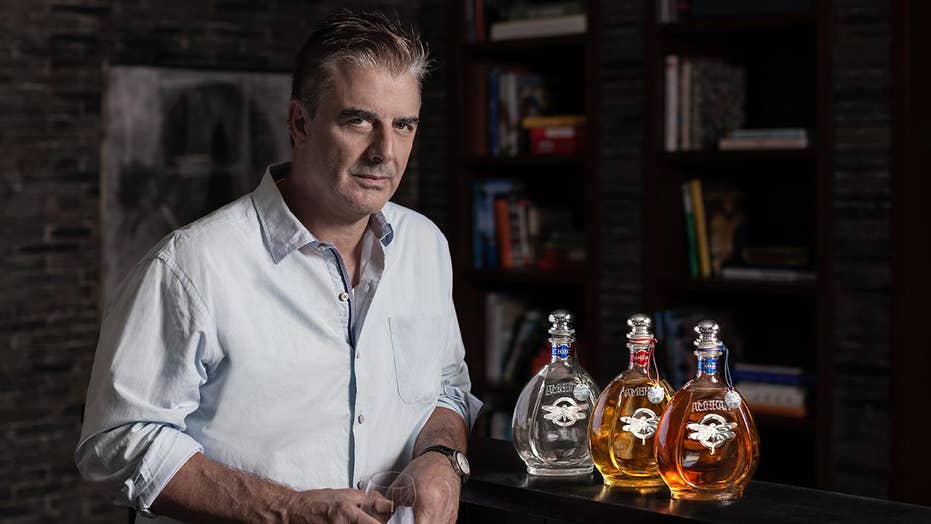 Actor Chris Noth talks tequila and ‘Sex and the City’

Find out why Golden Globe nominee and SAG Award-nominated actor Chris Noth became part-owner of the premium tequila company Ambhar Tequila. Learn why Noth is taking tequila beyond shots and find out which drink he says his famous characters from Mr. Big to Mike Logan and Peter Florrick would drink.

When you think of the ultra-slick Mr. Big from “Sex and the City,” you might envision Carrie Bradshaw’s longtime love interest in a swanky New York bar, sipping a brown spirit and smoking a cigar. Well, actor Chris Noth, the man who played Mr. Big from 1998 to 2004 on the hit HBO show, revealed that not only is he open to another “SATC” flick, but that this time around, Mr. Big would certainly be drinking an añejo Ambhar Tequila on the rocks.

The Golden Globe nominee and SAG Award nominated actor became part owner of the premium tequila company in 2018. Jaime Celorio, CEO and founder of Ambhar Tequila, told Fox News that the actor is much more than a face for the brand.

“This is a partnership, it’s not just a ‘celebrity endorsement’ or a ‘spokesperson’ relationship. As an owner of the company, Chris is closely involved in the business and he has a vested interest in the brand’s success,” Celorio said. “Of course, it’s very helpful too that Chris is so well-known for his cool, confident, and self-assured demeanor – both on-stage and off – and that certainly helps reinforce that Ambhar Tequila is a sophisticated and refined spirit.”

“I don’t like to be involved with things that I don’t actually use or consume,” Noth echoed of his commitment to the role. “This is good tequila, I'm gonna sit with this, smoke a cigar with this, think about my life with this. I feel proud to have my name associated with this company.” 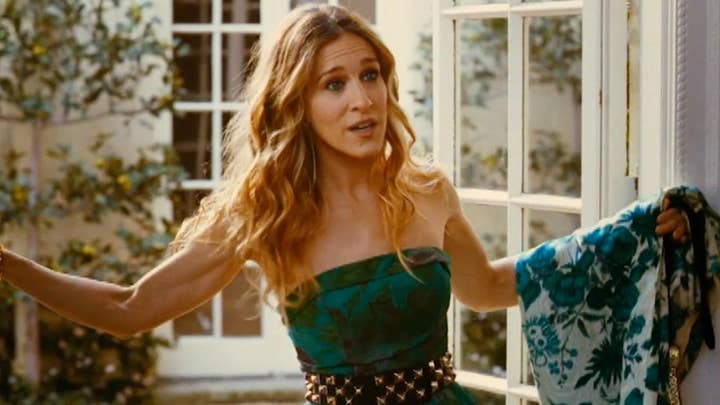 In a larger sense, the tequila industry in America is only getting hotter. According to IWSR Drinks Market Analysis, the total value of the spirit in the U.S. in 2018 was reported as $5.6 billion. The figure is growing, too -- the 5-year compound annual growth forecast of tequila in the U.S. from 2013 to 2018 is up 5.4 percent.

Noth and Celorio agree that a major aspect of the actor’s work with Ambhar will be seeking distributors for the premium booze. Noth likens the task to two industries he knows well – acting and music – given his experience co-owning New York City music venue The Cutting Room.

“[Securing distributors] is just as difficult as the acting business or the music industry. You know there's a lot of competition,” the former “Mr. Big” said. “A lot of these distribution companies want to know 100% for sure that if you sign up with them that they're going to make their money.”

As for hypothetical drink orders, the 64-year-old star imagined what tequila drinks his most famous roles would sip.

Like the infamous Mr. Big, Noth said that his character Peter Florrick from “The Good Wife” would favor an Ambhar Añejo neat, while Mike Logan from “Law & Order” would choose an Ambhar Plata Tequila neat, with a beer.

As for his own go-to, Noth said he often drinks Añejo with an ice cube and a squeeze of a lemon or lime.

While Noth’s tequila order sounds a whole lot like the ever-slick Mr. Big’s, he couldn’t help but share a disclaimer.

“I’ve always said that the character Mr. Big was a huge character leap for me because I'm not even slightly fussy like him about how I dress or how things have to be or anything like that.”

To learn more about actor Chris Noth and Ambhar tequila, check out the video above.