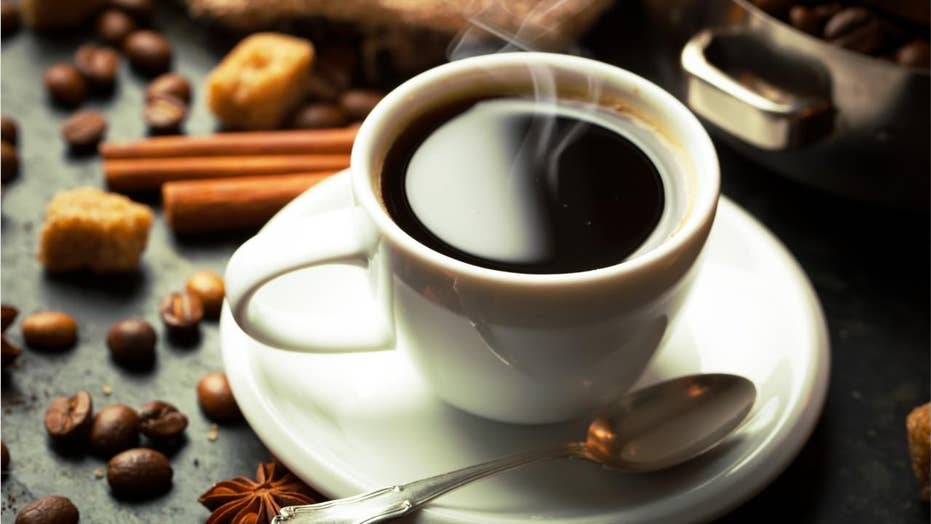 Now that’s a lot of coffee.

One bold new study claims that Seattle cannot claim the crown of being America’s most caffeinated city, rather suggesting that Berkeley, Calif., Vancouver, Wash., and San Francisco beat out the birthplace of Starbucks for the honor.

Last week, Apartment Guide released a report titled “The 10 Best Cities for Coffee Lovers in America,” which identified and discussed the top fifty American cities with the most coffee shops per capita. (iStock)

Last week, Apartment Guide released a report titled “The 10 Best Cities for Coffee Lovers in America,” which identified and discussed America's top 50 cities with the most coffee shops per capita.

“We took cities with populations more than 100,000 according to the U.S. Census Bureau and added up the coffee-related businesses and attractions in each city in the following categories — coffee shops, coffee and tea establishments and cafes,” the housing and lifestyle site explained. “We then divided each city's population by this total to determine a ratio of the number of businesses and attractions for each resident.”

The numbers are in. Not surprisingly, ​​​​Pacific Northwestern cities dominated the rankings. (iStock)

More specifically, an Apartment Guide rep confirmed to Food and Wine that the stats “came from commercially available data which we licensed,” before the team calculated the exact number of coffee shops and business per resident.

Now, the numbers are in. Not surprisingly, Pacific Northwestern cities dominated the rankings. 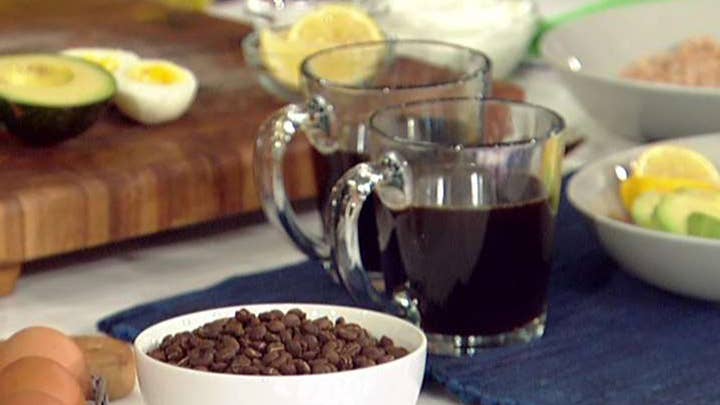 Coffee lovers — know just where we’ll be heading our next foodie road trip.