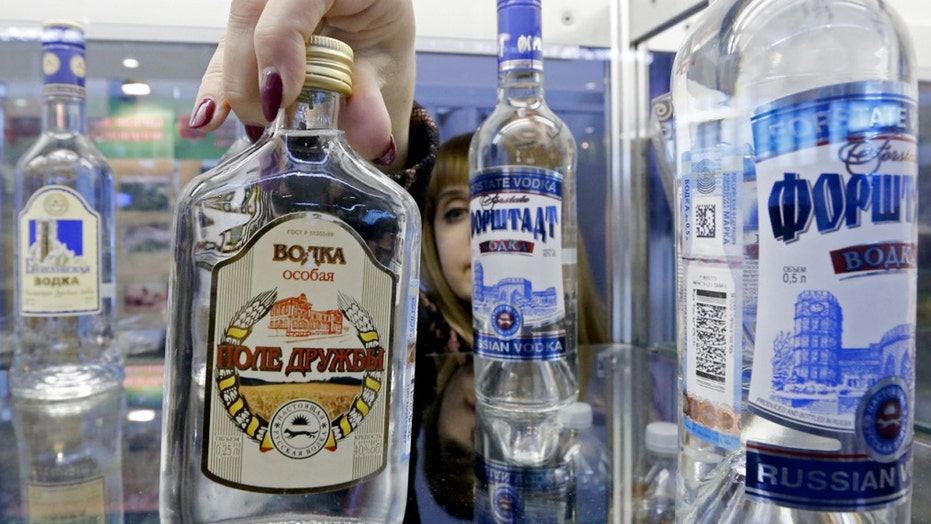 Alcohol consumption per capita has decreased in Russia by 43 percent since the early 2000s, according to a new report released by the World Health Organization (WHO).

The organization says the drop in alcohol consumption is largely responsible for decreased mortality and an increased life expectancy in the country known globally for its love of booze.

“Alcohol consumption has long been recognized as one of the main driving factors of mortality in the Russian Federation, especially among men of working age,” the study said.

The study showed a 43 percent decrease in alcohol consumption throughout Russia between 2003 and 2016. Beginning in 2003, the country's president, Vladimir Putin, enacted a series of alcohol-control measures, including a ban on shops selling alcohol after 11 p.m., increased taxes, harsher penalties for drunk driving, an increased minimum retail price and advertising restrictions, as well as public health campaigns.

A similar crackdown in the mid-1980s, backed by Soviet leader Mikhail Gorbachev, also led to a rise in Russian life expectancy, but the liberalization of alcohol production and sales after the collapse of the Soviet Union in 1991 reversed that trend.

The causes of death linked by the WHO to alcohol consumption include cardiovascular diseases, diseases of the digestive system and cancers, in addition to external causes such as injury, suicide or homicide.

According to the WHO's 2018 global status report on alcohol and health, Russian adults consume 11.7 liters of pure alcohol per capita. By comparison, Germans consume 13.4 liters, the French consume 12.6 liters, drinkers in the United Kingdom consume 11.4 liters and Americans consume 9.8 liters.