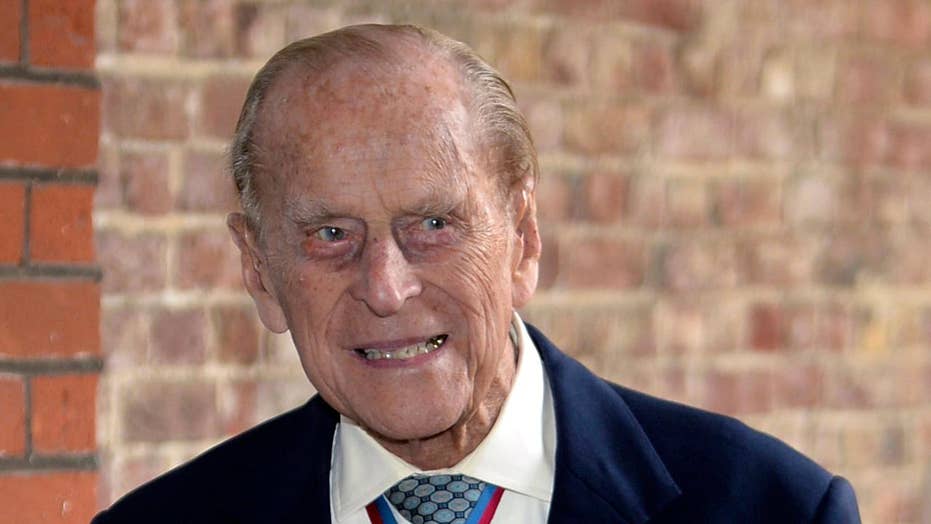 What a suitable hobby for a lifelong royal.

A new report claims that Prince Philip has successfully grown rare black truffles at the royal estate at Sandringham, fulfilling a 12-year quest; if true, the elusive fungi would be the first to have been raised on British soil.

Last week, The Times of Britain reported that the 97-year-old horticulturist successfully harvested black truffles from a grove of 300 oak saplings planted at the royal Sandringham estate. Prince Philip is said to have personally inspected the groves before Christmas.

Prince Philip, seen here in 2017, began his project in 2006 and has been hard at work ever since to bring the “black diamond” Mediterranean black truffles to fruition. (AP Photo/Kirsty Wigglesworth)

The nonagenarian first began the project in 2006 and has been hard at work ever since to bring the “black diamond” Mediterranean black truffles to fruition, People reports.

“They have been highly successful,” Adrian Cole of Truffle UK, the British firm that supplied the trees for the royal estate, told Times, as per People. “The majority have been the French Perigord black truffle, as good as you get.”

Stateside, the delicacy costs quite a pretty penny. (iStock)

MEGHAN MARKLE MADE A 'CONSCIOUS EFFORT' TO NOT DRESS LIKE KATE MIDDLETON, SOURCE CLAIMS

Stateside, the delicacy costs quite a pretty penny — at current market rate, black truffles cost roughly $95 per ounce, as white truffles can go for as much as  $168 per ounce, Mental Floss reports.

“From what I gather, none has been sold. They have gone to the house or family,” he said.