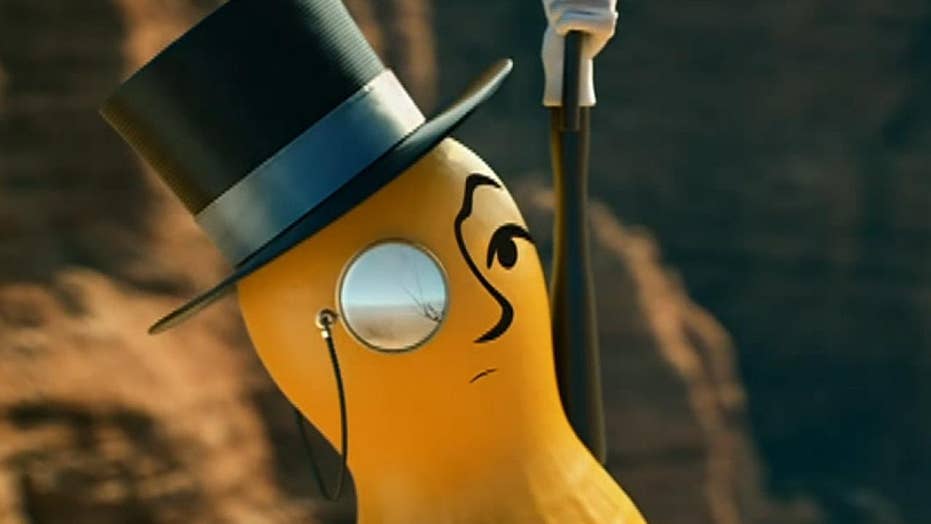 Morning Business Outlook: Planters announces that their iconic mascot has died by tweeting out a commercial of his death.

Planters' fans are about to be really salty.

But fans can rest assured as Mr. Peanut died doing what he loved (again, probably, we don’t know a lot about the 104-year-old snack-scot), which was helping his friends Matt Walsh and Wesley Snipes.

Oh, did you not know they were friends?

Neither did we! But apparently they are friends, and close enough that Mr. Peanut would sacrifice himself to save them.

Details around the unfortunate demise of the dapper legume are scant, but from what we know it went a little something like this: Mr. Peanut was driving the NUTmobile (what they actually call it) when an armadillo walked into the road, causing Mr. Peanut to swerve and drive off of a canyon. Snipes, Walsh and Mr. Peanut clung to life on a branch before their weight broke it. And for some reason, Mr. Peanut — far and away the lightest of the bunch — decided to sacrifice himself by dropping from the branch.

He then exploded, because, why not?

Why was the 104-year-old driving in the first place? We don’t know. But we do know, because Planters told us, is that fans can watch his funeral by tuning in during the third quarter of the Super Bowl to “celebrate his life.”

“It’s with heavy hearts that we confirm Mr. Peanut has passed away at 104 years old,” said Samantha Hess, Planters Brand Manager at Kraft Heinz. “He will be remembered as the legume who always brought people together for nutty adventures and a good time.”

Naturally, those on social media took the news about the mascot very hard, by mostly cracking jokes.