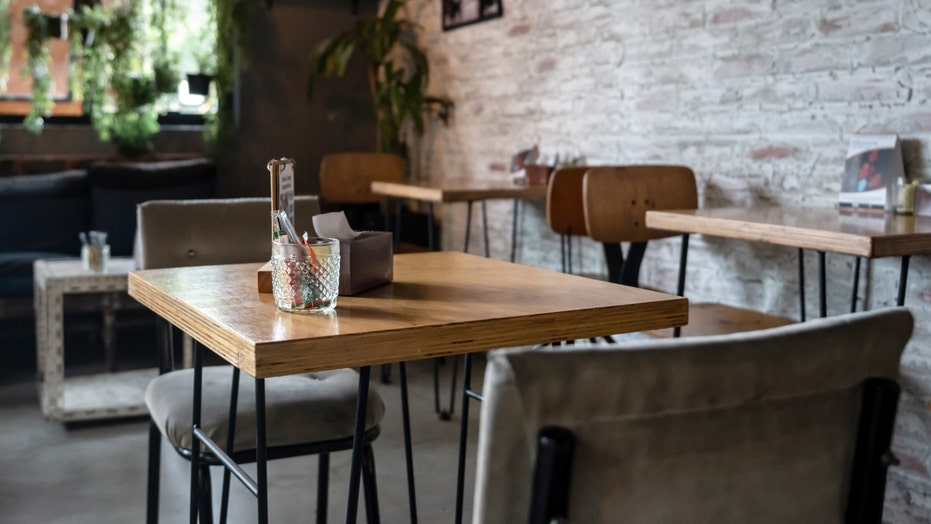 A members-only restaurant in Pennsylvania has apologized for a sign displayed on a wall that some people called racist, according to posts on social media.

On Thursday, the Bucks County NAACP posted a picture of the sign inside Fred’s Breakfast Club in New Hope.

The sign features a message that was reportedly sent in as a humorous application for membership. It tells a joke about someone trying to get their dogs signed up for welfare.

After a woman at the welfare office told the person dogs aren’t eligible, the pet owner says, “I explained to her that my dogs are mixed in color, unemployed, can’t speak English and have no clue who their Daddies are. They expect me to feed them, provide them with housing, medical care, and feel guilty because they are dogs.”

“So she looked in her policy book to see what it takes to qualify,” the joke continued. “MY Dogs get their first checks Friday. Damn this is a great country!”

The sign sparked outrage, with hundreds of people condemning racist stereotypes underlying the attempt at humor.

Fred's did not respond to Fox News' request for comment.

After the picture of the sign was posted online, the restaurant made two Facebook posts in response.

According to a screenshot that was posted in a comment, the first statement from Fred’s said the sign had been taken down, but that people who “think my desire to not censor a members [sic] contribution to our walls makes me a bad person then I support your right to vote with your feet.”

The restaurant reportedly posted a second response later, saying that Fred’s has a “dog themed and light hearted [sic] atmosphere,” which is why the application was accepted, according to another screenshot.

The apology went on to say that the restaurant’s success depends on “valuable contributions from a diverse team” and that Fred’s employees “unequivocally reject racism.”

“To every person of any color, gender, orientation, and those affected by hate who feel demeaned or unwelcome by the content of the application, we are deeply sorry,” Fred’s said. “It was never our intention. Please accept our sincerest apology.”

Since those posts, Fred’s has deleted -- or at least hidden -- its Facebook page as of Friday evening.