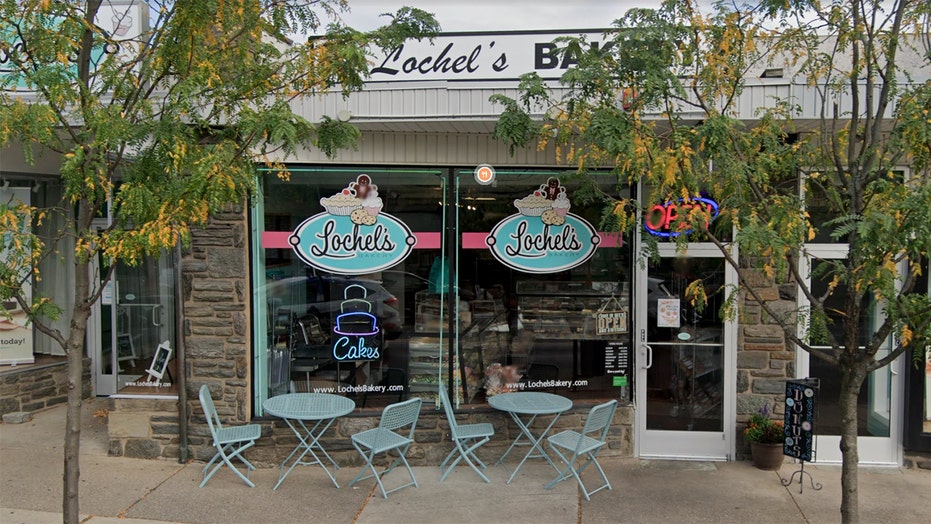 The Girl Scouts' Lemon-Ups are baked with inspiring messages on them.

The real winner of the 2020 election might be this Pennsylvania bakery.

A family-owned bakery in the town of Hatboro claims that its election-themed cookies — which are currently flying off the rack — have accurately predicted the outcome of the past three presidential elections.

So far, they say sales indicate a clear leader for the 2020 race, too.

Lochel’s Bakery, located in Montgomery County just north of Philadelphia, had launched its most recent “cookie poll” about six weeks back, offering both “Trump 2020” cookies and “Biden 2020” cookies in red and blue, respectively. This year’s sales, however, are unlike anything the bakery has seen during the last four election cycles.

“People are going crazy for them," said bakery owner Kathleen Lochel in a statement to Fox News, adding that the shop usually only sells a few hundred each election.

SEE IT: SHOP THAT MADE FAUCI-THEMED DOUGHNUTS SAYS DEMAND WAS THROUGH THE ROOF

Since debuting this year's cookies, however, Lochel’s has already sold thousands of the treats — and demand doesn’t seem to be dwindling anytime soon. On Friday morning, Lochel’s announced on Facebook that the bakery sold out of its supply the previous day, forcing the shop to close early to “bake, recoup and stock.”

“We will be open at 6 a.m. until when [I don’t know] because we could sell out like yesterday,” reads a message from the shop. “If we sell out we close early.”

Lochel's has instituted a new cap on walk-in orders due to high demand. (Google)

Lochel’s is now instituting a six-cookie limit for all walk-in customers. The bakery has further announced that it would only accept advance orders of 100 cookies or more.

That’s not to say the bakers aren’t happy to oblige customers near and far. Lochel’s is currently shipping the cookies to states all over the country, and Kathleen credits their popularity to both word-of-mouth and social media.

She’s also having a bit of fun, too, as she personally tallies up the sales after every few days.

Lochel's Bakery claims that its "cookie poll" isn't aiming to make any political statements about the 2020 election. (AP Photo/Patrick Semansky)

Despite the quadrennial cookie-off, Lochel’s Bakery claims that its contest isn’t aiming to make any political statement, but rather provide a fun outlet for the community and beyond.

"We are NOT favoring a candidate, we are NOT displaying personal feelings or commenting on who we want to win," Kathleen tells Fox News. "What we are doing is winning for the bakery," she added, explaining that the sales have more than made up for the initial losses the business suffered at the beginning of the pandemic. In fact, Lochel's Bakery has had to hire more workers to keep up with demand, and Kathleen says she's proud to be providing work and paying her employees overtime wages "through a rough time."

"We need to keep going to provide for staff, community and most importantly give people a sense of normalcy," she said.

The cookie poll isn’t entirely reflective of Montgomery County, either. Despite the bakery's sales correctly predicting that Trump would win in 2016, 58.38% of voters had cast their ballot for Hillary Clinton in 2016.