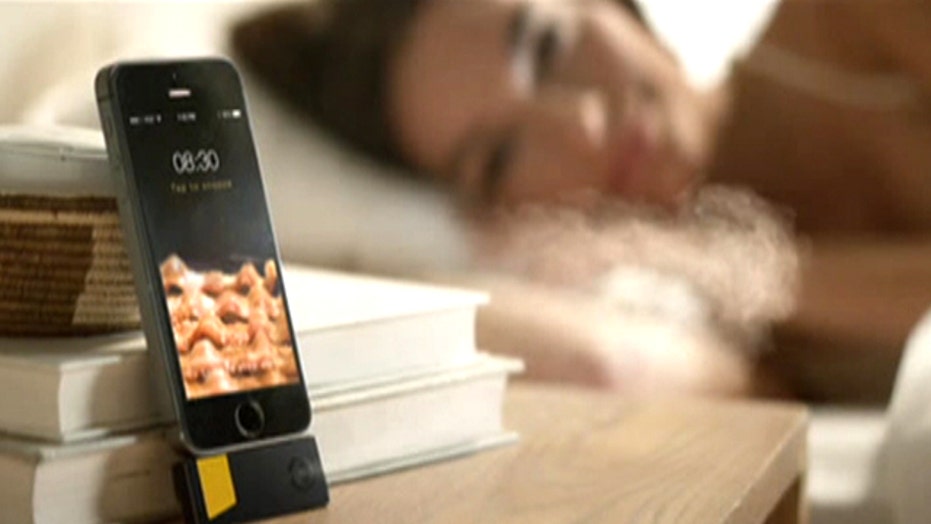 Oscar Mayer app wakes you up with sound, smell of bacon

Transform your phone into a bacon alarm clock

MADISON, Wis. – Want to wake up to the sound of bacon sizzling on the stove with its aroma drawing you out of bed?

There's an app for that.

Oscar Mayer says it has created a bacon-scented app for the iPhone called Wake Up and Smell the Bacon, developed by the Madison-based company's Institute for the Advancement of Bacon.

The company says that to emit a small puff reminiscent of bacon, the user needs an external device that plugs into the headphone jack. The app itself produces the sound of bacon sizzling in a pan.

Oscar Mayer says the aroma-producing device won't be sold in stores and that quantities are limited. The company is giving away 4,700 devices beginning Thursday.

Oscar Meyer is part of Kraft Foods Group, Inc., based in Glenview, Ill.