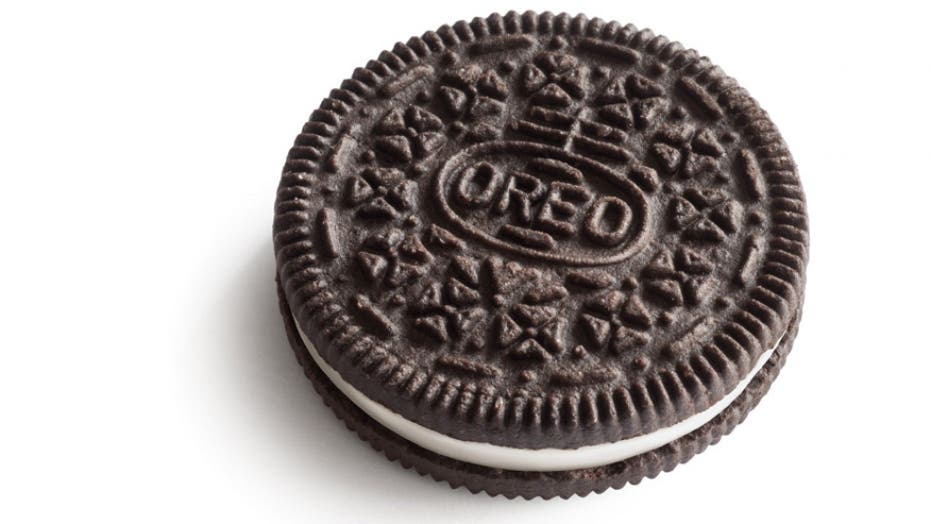 Study: Oreos may be addictive

Biological reason you can't put the box down?

The makers of Oreo cookies apparently won’t rest until we’re all just human-sized sacks of flesh filled with Stuf.

The brand announced on Monday the return of the Oreo “Most Stuf” cookies, a limited-edition offering which was described as having the “most crème” of any variety — including “Mega Stuf” — during its initial release in 2019.

In honor of the Most Stuf re-release, Oreo is also asking fans to visit WhatsYourStuf.com to vote for their favorite ratio of cookie-to-Stuf — be it the Oreo Thin, the classic Oreo, the Double Stuf, the Mega Stuf or the Most Stuf — to “find out what level of OREO crème is America’s favorite.”

Oreo's Most Stuf variety made its limited-time debut in 2019. (iStock)

Participants will also be entered in a drawing for a $100,000 grand prize. Entrants will also be eligible to win one of over a hundred less valuable prizes, which include “Oreo-branded smart speakers” or gift cards, according to the sweepstakes’ official rules.

To coincide with the Most Stuf re-release, Oreo representatives will be appearing in New York, Atlanta and Los Angeles to collect votes in-person, bringing along “a gigantic slide measuring nearly 3-stories high,” which Oreo claims will somehow help in gathering the necessary data.

Further details of this slide-thing are forthcoming, a representative for Oreo confirmed.

Oreo Most Stuf will be available at retailers for a limited time on or around Jan. 20, wherever Oreos are sold. However, Oreo did not say if, years from now, the brand will just start funneling Stuf into our gullets by way of a Stuf aqueduct system.