One Oregon bartender who apparently had one too many drinks while on the job is being sued by his employer for $115,000. (iStock)

One Oregon bartender who apparently had one too many drinks – while on the job – is being sued by his employer for $115,000, after the establishment was smacked with a lengthy liquor license suspension for his actions.

The Barrel Room in Portland is pressing charges against Gunnar Hokan Jorstad, after the bartender was “drunk on the job” on Jan. 13 of last year, an admission that Jorstad himself reportedly made to police, Oregon Live reported Wednesday.

HORSE WANDERS INTO FRENCH BAR AFTER BREAKING LOOSE AT RACETRACK

Oregon Liquor Control Commission (OLCC) spokesman Matthew Van Sickle says a police officer noticed Jorstad in a highly intoxicated state outside the bar and that police later were called to remove him from the bar.

According to the outlet, the bartender was then relieved of his work duties for the day, prompting the OLCC to later serve the Barrel Room a stiff punishment. 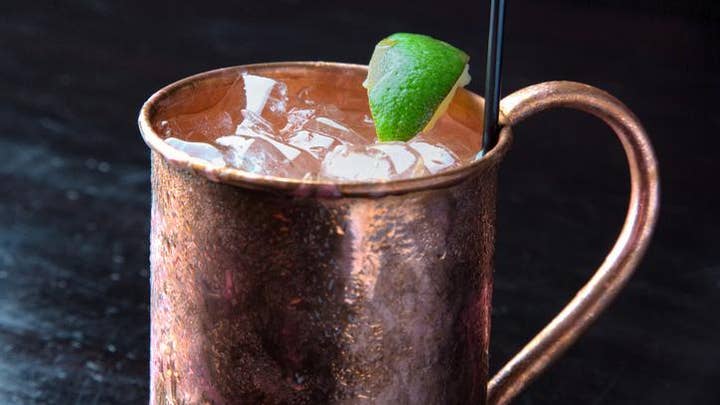 Starting Jan. 20 (of this year), the OLCC will withhold the bar’s liquor license for 21 days; the Barrel Room, meanwhile, wants Jorstad to pay up to compensate what they’re anticipating will be a lost daily revenue sum of $5,500.

“It just shows how seriously we take this,” Van Sickle told Oregon Live of the mandate.

Jorstad did not immediately return a request for comment.