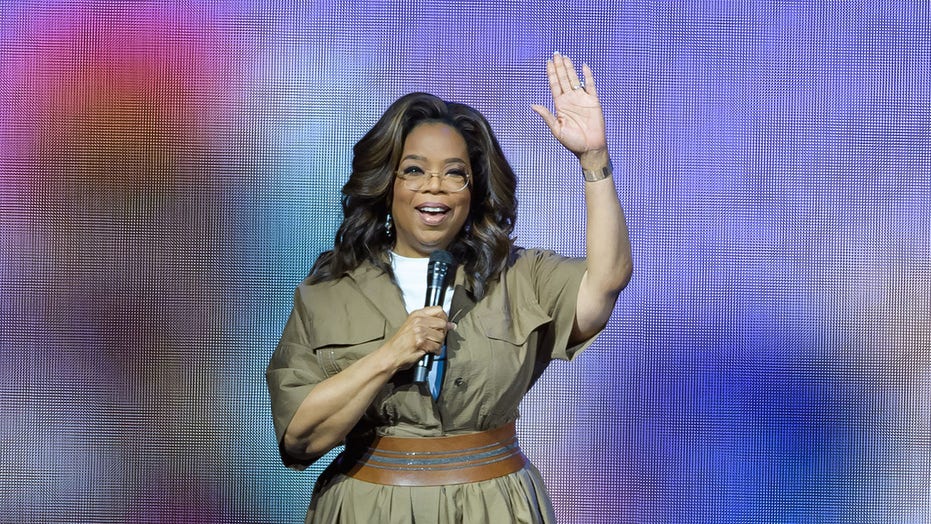 MAN ATTEMPTS TO REGISTER BEER AS HIS EMOTIONAL SUPPORT ANIMAL

In an apples-and-orange comparison, Oprah Winfrey has declared the Maine lobster roll as “the real deal” before throwing a jab at Louisiana-based fast-food chain Popeyes.

“I think that Popeyes Chicken Sandwich has some competition," she declared after lauding the lobster roll on Instagram.

The talk show host, actress and producer, among other titles, further claimed that this was her first-ever lobster roll — an appropriate dish for her (also first-ever) trip to Maine. And it appears to have been a good one, seeing as Winfrey called it “pure” and noted that it defied her expectations, seeing as she thought it might come with too much mayonnaise, or possibly be somewhat less delicious.

“I expected it to be like lots of mayonnaise and stuff in there, but this is like pure,” she said while holding the sandwich for those on social media to see. “This is a real lobster roll.”

Oprah’s Instagram followers all began flooding in with comments welcoming the media mogul to Maine, and confirming that the state has the best lobster rolls.

“Welcome to Maine!” one person wrote.

“Red’s Eats’ lobster roll in Maine is iconic, Oprah. Shack on the side of the road. Hours-long wait peak season. Just lobster and roll. Dressing on the side,” another commented.

However, not everyone was convinced that the seafood sandwich was the winner in the — again — not super-comparable competition.

“Just had Popeyes chicken sandwich for the first time today and it’s a tie between a Maine [lobster] roll & Popeyes for sure,” one wrote.

“Yasss ! Lobster roll,” another wrote, fully on Maine’s side.

Finally, the answer to the question no one asked: Is lobster better than a fast-food chicken sandwich? (Photo by Jason Koerner/Getty Images)

Oprah's followers, however, seemed to largely agree lobster rolls were indeed delicious, but the majority did not confirm or deny that it beats out the (in)famous Popeyes Chicken Sandwich in this seemingly arbitrary debate.