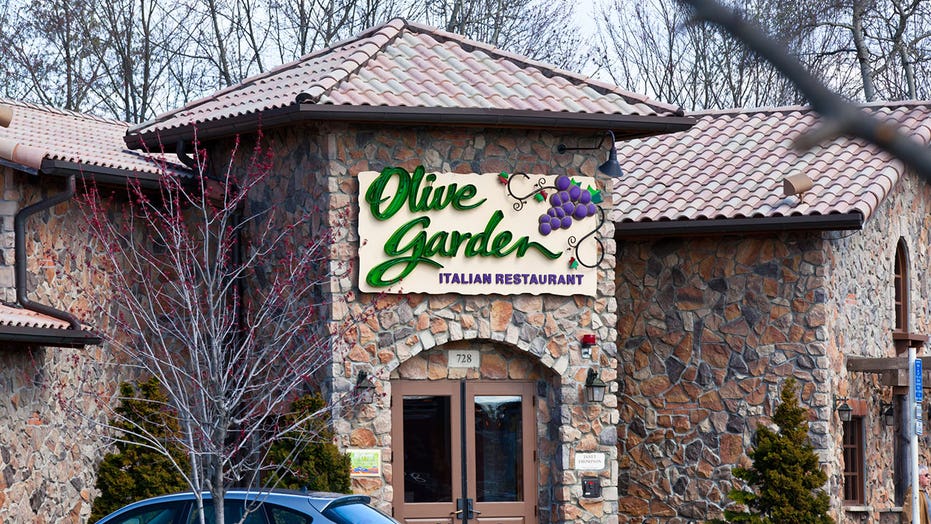 The only thing that’s cozier than a warm fireplace is a plate of macaroni. At least that’s what Olive Garden thinks.

The restaurant chain recently released an eight-hour video that they’re hoping will become a new go-to background for holiday parties.

Olive Garden's lengthy video, which is currently available on the restaurant's YouTube page, is meant to simulate watching two dishes of pasta baking in an oven for eight straight hours, although it appears to simply be several seconds of footage playing on repeat.

“This holiday season, cozy up to a new take on the toasty, crackling yule log," Olive Garden captioned the video. "Grab your friends, press play and indulge in the sights and sounds of perfectly bubbling hot pastas.”

Of course, for anyone looking to enjoy an actual fire and some traditional American food, KFC has them covered. The fried chicken fast-food chain recently re-released their annual holiday yule log.

Unlike traditional yule logs, which just offer warmth, the KFC yule log releases the “mouthwatering” aroma of 11 herbs and spices.

On their official website, KFC said: “Once again you can fill your home with the warmth of a fire that spreads the mouth-watering aroma of Colonel Sanders’ secret recipe. Throw one on the fire and grab a bucket of the Colonel’s world-famous fried chicken, then sit back and enjoy.”

KFS says its Yule Log burns for up to three hours; the Olive Garden footage lasts for a whopping eight hours.