A 68-page guidebook and more than a dozen videos made up the majority of Starbucks’ hours-long racial bias training session on Tuesday, with much of the coffee seller's revamped curriculum focused on identifying racial prejudices, learning to be “color brave,” and respecting customers and their spaces, according to materials made public by the coffee chain.

Meanwhile, the company's "Third Place Policy" — which would allow anyone to hang out or use the restrooms in its stores, regardless of whether they purchase anything — has already been leading partners and customers to question how Starbucks can continue to function as a business and refrain from becoming a chain of "homeless drop-in centers."

"Starbucks may find soon that its customers don’t want to be served coffee in a politically correct corporate homeless shelter," pondered Jeremy Carl in an Op-Ed article for Fox News.

As part of Starbucks’ efforts to start “renewing Starbucks as a place where all people feel welcome,” the chain closed down 8,000 of its company-operated stores on Tuesday afternoon “for a conversation and learning session on racial bias” with 175,000 of its employees, or “partners,” as Starbucks refers to them.

“Because we want to uplift others, we exist to inspire and nurture the human spirit — one person, one cup, and one neighborhood at a time,” the company wrote of its mission at the start of the Starbucks guidebook provided to partners.

At the start of the session, Starbucks CEO Kevin Johnson introduced (via video) the topics for the day’s lesson, including a history of discrimination in public spaces as well as a lesson in being “color brave,” the latter of which is explained as a an alternative to being color-blind, wherein a person’s racial identity is not ignored, but rather seen and respected for what it is.

“Here’s my belief: Growing up, there was a term called ‘color blind,’ which described a learning behavior of pretending not to notice race — that doesn’t even make sense,” said Johnson. “So today we are starting a new journey, talking about race directly — what my friend and Starbucks board member Mellody Hobson calls being ‘color brave.’”

MORE ON STARBUCKS' CURRICULUM FOR ITS 'RACIAL BIAS TRAINING

Starbucks Executive Vice President Rossann Williams gave an example, claiming she observed a barista approach a customer who was using uncomfortable language and say: “You are in our store every day, and we love that this is your third place, but from one human to another human, the language that you are using is making other customers uncomfortable. So either you have to change your behavior, and stay and be a part of our third place, or I’m going to have to ask you to leave, and you can come back at a later time, when you feel like you can be a part of our third place. And in fact if you want to go have a seat, I’ll bring you over a cup of water, just to make sure that it’s a great rest of your day.”

Williams added, “That’s an example that I think any barista can do, and it was really just one person to one person, talking one human to one human, addressing the behavior and not the person, and I think all of you do some of that in your stores each and every day.”

Partners were also given examples of times when baristas were forced to deal with uncomfortable situations, and instructed to discuss how they might handle such scenarios while making customers feel “seen,” “respected” and “uplifted,” although no specific examples of acceptable resolutions were given.

In addition to videos and discussions, partners were also provided with notebooks to record their “private thoughts,” and instructed to reflect on such topics as “What makes me, me? And you, you?” and “In your life, where do you feel a sense of belonging?”

Starbucks concluded by promising to expand its curriculum to locations throughout the world. 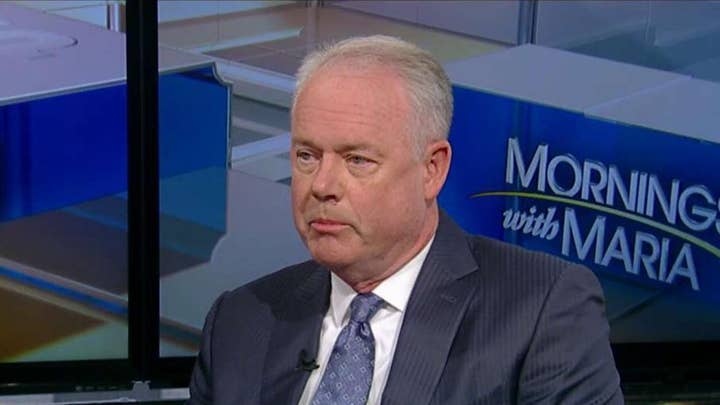 “We begin in the United States, and we will continue to expand this conversation with our partners around the world.

“The next time we gather it may look different.

“And we will continue to go deeper.

“We’re all in this together,” the guidebook concludes.

Starbucks announced it would be conducting a racial bias training back on April 17, less than a week after two black men, Rashon Nelson and Donte Robinson, were filmed being arrested at a Philadelphia location.